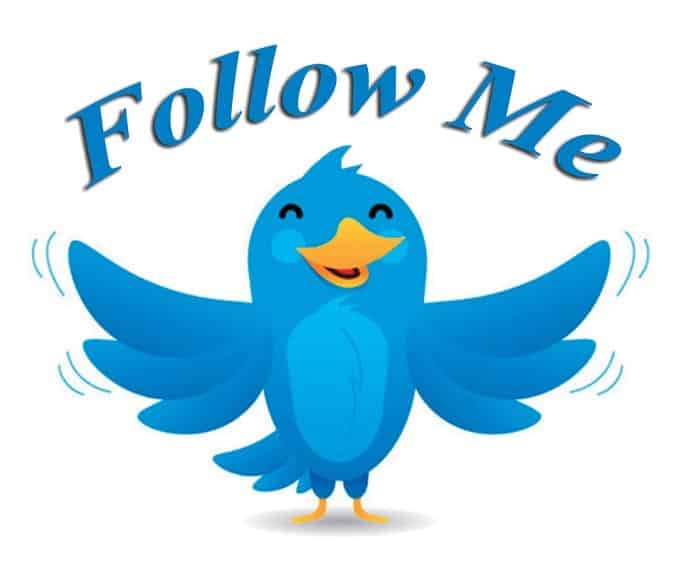 Twitter is among the biggest social media platforms that have ever existed. It is a very potent tool that when taken advantage of, could really make a change. Twitter is used by top companies in the world for digital marketing. It is also used by consultants or distributors to generate leads and attract prospects. Companies and various businesses use Twitter to solidify their brand among many other uses.

In order to take advantage of this platform, one needs to have very many followers. Traffic is the key to unlocking the power of Twitter. With a good number of followers, information could be passed to a large population easily over a very short period of time.

Here are a number of tips on how to acquire a good number of followers over a short period of time:

To get more followers on any social media platform, disclose your location from time to time. Post a tweet appreciating the weather or an event mentioning your location in the tweet. This gives some people a feeling of belonging and generally attracts them to you.

Look for the software that manages and schedules your posts. Twitter bot is one of the best things for automation you can use. Posting frequently helps to quicken the visibility. In turn, this increases the number of people who follow you.

Some of the tools that can be used are Sprout Social and Hootsuite. These tools ensure that you post tweets at the right time of the day. The periods one is prompted to post are when a lot of people are on these platforms.

It is common knowledge that human beings are visual creatures. They are usually attracted by what their eyes meet at first sight. A lot of people do not like reading, especially if the posts are long plain words.

If someone stumbles upon such content and likes them maybe because they are funny or informative, chances are they will follow you.

Use hashtags in your posts

It is important to use hashtags in your tweets. Also, remember to post tweets based on different hashtags. The use of trending hashtags at the time is also a good move. In doing this, your visibility is increased and this increases the number of people who interact with your tweets. Eventually, your follower count rockets and you pick very many followers.

You should also remember to moderate your use of hashtags. Ensure that when used, they are relevant and not just fixed in.

From time to time, you check on someone’s bio in order to know more about them. Even if you do not realize, the same thing happens to you. When people gain interest in you after crossing paths- they probably liked your tweets- the first thing they do is visit your bio. They do this to know more about you. Now, if your Twitter bio is sketchy and poorly written, they will automatically not follow you. On the other hand, if your bio is complete and solid, they will follow you increasing your visibility.

The best way to structure your avatar on twitter is having a professional photo with your eyes to the lens. Avoid having other profile pictures that have been taken from other funny angles.

Be loyal to the follow-for-follow rule

Being disciplined even on social media naturally attracts people to you. Following people whenever they follow you shows a great deal of discipline. Whenever someone notices that you have not followed them back, they tend to feel provoked and unfollow you immediately. This trend ends up reducing your follower count.

In some occasions, a follow-back might trigger someone to comment back publicly. This increases your exposure as it is also visible to all their followers.

Making a few changes here and there will definitely help explode your follower count. Adapt these few traits and you will see tremendous change on your social media platforms.