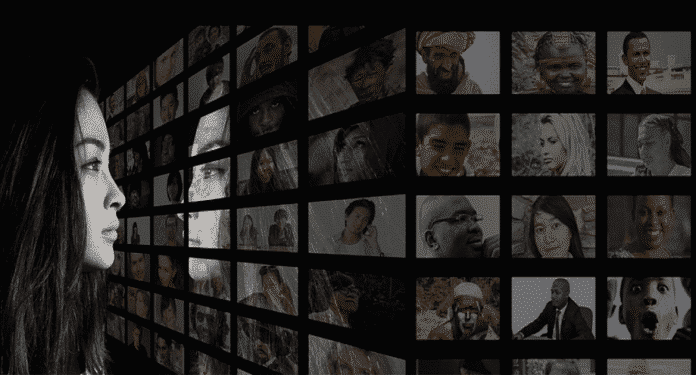 More and more people are going online each year. As a response, more and more companies are also bringing their offers and operations to the Internet. Bank transactions can now be done online. Payments for utilities are now transacted online. We can now even shop through websites.

In a way, the online world has become an active community where a lot of our traditional offline activities already have viable counterparts. Because of this, cyberspace has become a significant medium for social change. We are familiar with the rise of influencers, or those people with a huge following on social media. Their voices and posts sometimes become catalysts for change.

Interestingly, the effect of influencers and the effectiveness of the Internet, in general, are still hinged on basic human psychology. In a way, what we observe online is just a digitization of basic human functions. Hence, only the medium, and never the phenomena, is new.

“It must be good because others are doing it.”

The bandwagon effect is one of the most established concepts in psychology. It basically refers to the tendency of people to do something simply because others are doing it. And this holds true even if that something violates their beliefs and core values.

The trends set by influencers become successful because of the illusion of relevance and prevalence that social media creates, especially in the mind of an ordinary follower. Because social media presents only the images and posts of the people that a user follows, the user will be bombarded with similar information over and over again. They will reach a point when they think that the behavior in the presentations is actually prevalent. They start feeling left out. “They’re all doing it, I’m the only one who’s not!” In effect, they, too, start imitating the behavior they see in these posts.

“A lot of people are following them, so they must be good!”

If you think that the number of social media followers does not matter, think again. Very closely related to the previous point, people are often drawn to personalities and products that are already famous. You see, we usually think using biased mental shortcuts — what psychology calls heuristics — and one of the most enduring biases is the follow-the-majority heuristic.

The shortcut basically means this: if others are supporting this person or product, then this person or product must really be good, so it deserves my support too. So, when you see someone having 1.5 million followers on Instagram, you will be pushed to believe that they are good and valuable so you follow them as well. It is for this very reason that many influencer-wannabes would want to buy Instagram followers or Twitter supporters.

“I have many followers. I am powerful.”

As an influencer’s followers increase, so does their belief in their own power. It is a well-documented fact in neuropsychology (usually with primates as subjects) that the brains of those who occupy positions of power vary physically from the brains of those who merely follow. And it looks like the differences came to be because of the adaptations made by the organism to the role or position that it has.

When applied to the practical world of humans, it could be that the influencers also change in the same way. We all are very familiar with how they become more vocal and feisty as their popularity and number of followers grow.

The Internet and various social media undoubtedly have presented us with a different world. However, this world is not something that’s totally alien. It still functions according to the old rules of psychology; so, it is still predictable in some way.