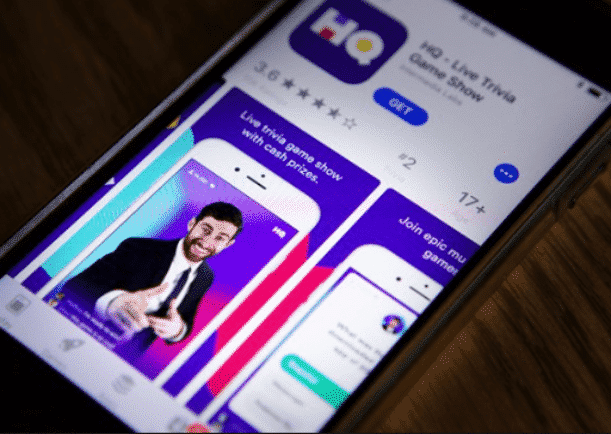 Advertisers are always on the lookout for creative ways to reach their target audiences, engage them, and encourage them to take actions towards supporting their brand. In the last decade, digital advertisements are gradually talking over from traditional media as large demographics become part of a connected world. Social media giants such as Facebook, Instagram, and Twitter have redefined the KPIs for measuring advertising success and Google ad network continue to hold sway on ads across other digital properties such as websites and blogs.

In the last couple of years, live trivia game show apps have started setting the stage for another revolution in digital advertisements. Some trivia games consistently pull upwards of 500K players sometimes more than 1 million player every night – those are engaged crowds that could be targeted for ads. This piece provides insight into two ways advertisers can leverage trivia games for targeted ads.

HQ Trivia is a popular game in the trivia live game category. The live show, which happens twice everyday allows people from all over the world to play and earn real money if they successfully answer all 12 questions correctly. The game usually starts with a host engaging the players as they join similar to the way people join Instagram or Facebook live videos.

An interesting way to include ads into the mix would be to slot in mid-roll video ads. HQ Trivia already has a reputation for the interesting commentary of its hosts. The hosts could quickly talk about brands or a video ad could be played before the game begins or maybe once or twice during a game session.

Once the game starts, new players cannot join – the game proceeds in an elimination round in which player only advance to the next question with successful answers. If you miss a question, you can continue watching but you can’t play. At the end of the 12th questions, the successful players get a slice of the price money, which is paid directly into their PayPal accounts without any paperwork.

That’s Right! is another live game show app that could become a major player in the digital ads market if advertisers start paying attention to the latest value in trivia game shows. That’s Right! is fundamentally different from HQ Trivia because it keeps players engaged from the very first question up until the end of the game. All players get a chance to win a part of the prize money by answering all the questions correctly. However, beyond the prize money from answering all the questions correctly, players are also entered into a raffle draw where they get to win some money based in sheer luck.

That’s Right! also allows players to vote on the next question to further increase player engagement. Going forward, CEO Orkan Arat mentioned their growth plan: “Not only we are emphasizing sports questions in our first show, but we also plan to launch other shows and create a game show network.”

That’s Right! or similar trivia games could potentially offer themed games sponsored by relevant brands. For instance, a sports themed game could be sponsored by ESPN, or banks could sponsor finance themed games, while Walmart or its competitors sponsors retail-themed games.