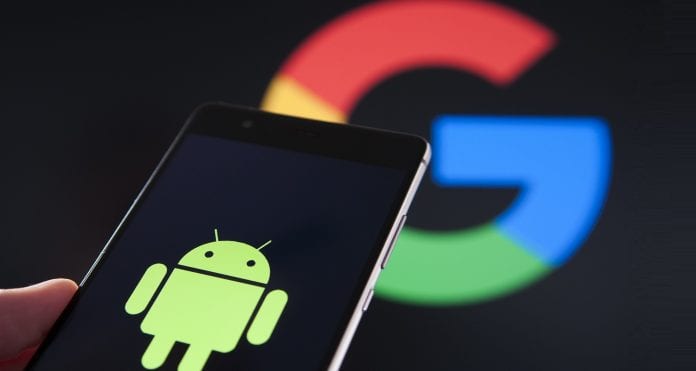 Google will start charging a licensing fee for Android device makers who want to pre-install apps like Gmail, Google Maps and YouTube on handsets sold in Europe. The announcement made by Google comes in response to a record $5 billion EU antitrust fine.

For those unaware, the EU Commission in July this year had imposed on Google a record $5 billion (4.34 billion euros) fine for illegally abusing the dominance of its Android operating system. Back then, EU said that the U.S. tech giant has been unlawfully using Android’s near-monopoly since 2011 to improve usage of its own search engine and browser and to strengthen its dominant position in general Internet search.

Google argued that “Android has created more choice, not less”. It also said that pre-installation of Google Search and Chrome together with other apps helped it fund the development and free distribution of Android. Hence, earlier this month, Google challenged the $5 billion fine imposed by EU antitrust regulators and filed an appeal at the General Court of the European Union.

While the appeal is still pending, Google is working on to comply with EU’s decision. The search giant will change how it bundles its apps on Android phones and also end restrictions on phone makers selling modified or “forked” versions of the mobile operating system.

“First, we’re updating the compatibility agreements with mobile device makers that set out how Android is used to develop smartphones and tablets. Going forward, Android partners wishing to distribute Google apps may also build non-compatible, or forked, smartphones and tablets for the European Economic Area (EEA), said the company in a blog post.

“Second, device manufacturers will be able to license the Google mobile application suite separately from the Google Search App or the Chrome browser. Since the pre-installation of Google Search and Chrome together with our other apps helped us fund the development and free distribution of Android, we will introduce a new paid licensing agreement for smartphones and tablets shipped into the EEA. Android will remain free and open source.

“Third, we will offer separate licenses to the Google Search app and to Chrome.”

The company also added, “We’ll also offer new commercial agreements to partners for the non-exclusive pre-installation and placement of Google Search and Chrome. As before, competing apps may be pre-installed alongside ours.”

The new licensing options could work in favor of device makers, as they will no longer require to accept all Google apps as a bundle. However, on the downside, the device makers will have to bear additional cost for installation of preferred apps, which they will eventually pass on to consumers by slightly increasing prices of the devices they sell.

The new changes are expected to come in effect from October 29, 2018, for all new smartphones and tablets launched in the EEA. While Google has not announced what the fee structure will be, it will only apply for devices that are intended for sale in the 31 member countries of the EEA.