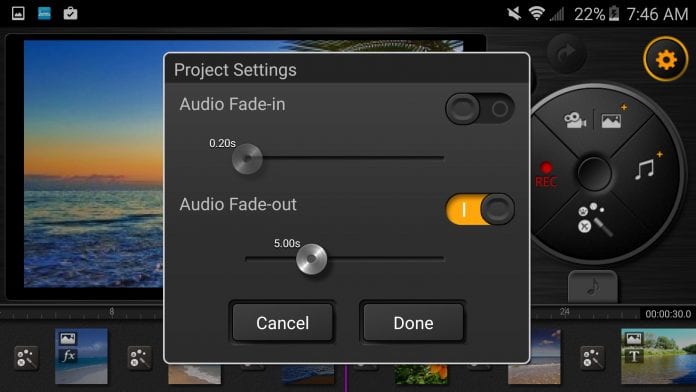 Kinemaster is one of the most feature-rich full-fledged free video editing software.

This smartphone application has all the necessary tools that can be used to edit anything ranging from a simple family video to Youtube videos, shorts, reels, Tiktok, documentary, or even a short film.

Sadly, the developers of Kinemaster have not made a native Kinemaster app for Windows PC. 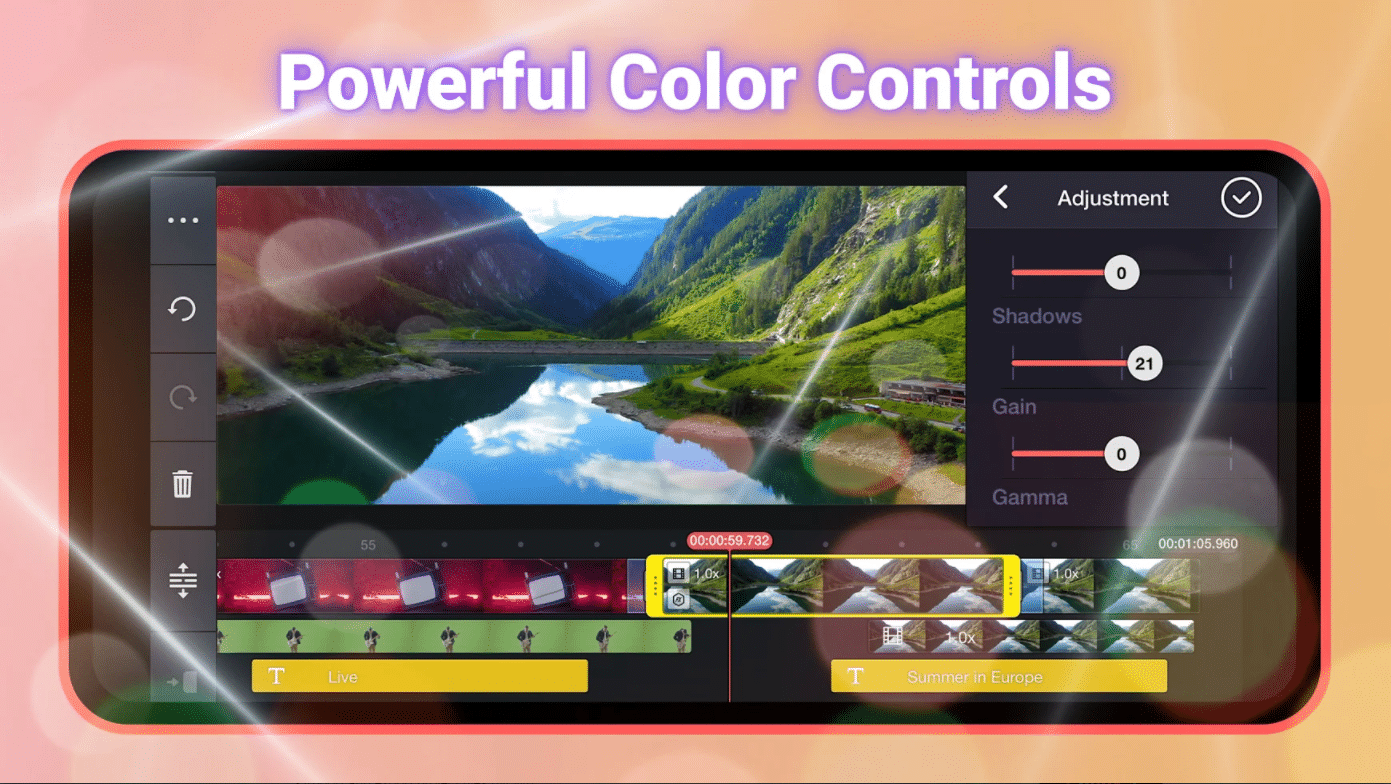 The primary advantage of using Kinemaster on PC is the larger screen of the computer. A larger screen enhances the overall workflow while editing videos.

Furthermore using an emulator for kinemaster, you can easily remap keys as per your preference.

Consequently, to use Kinemaster App on a Windows 10/8/7 computer or laptop for editing your videos you have to use an android emulator.

Before we begin the installation process go through the PC requirements to run kinemaster for laptop or PC.

Since Kinemaster is a smartphone application it can effortlessly run on low-powered laptops and older computer systems. However, ensure that your computer fulfills the minimum requirements to run Kinemaster PC flawlessly.

Once installed, look for the Google play store in the emulator and sign in to it using your Google account.

Next search for the Kinemaster app in the play store using the emulator and follow the prompts to install it.

You are all ready to use Kinemaster on PC.

However, users are advised not to use kinemaster mod apk as they are illegal and can cause legal action on the user.

Also, stay away from sites providing kinemaster mod downloads as these can also contain harmful malware or viruses.

The below guide explains how kinemaster app download and installation is carried out using popular emulator bluestacks 5. 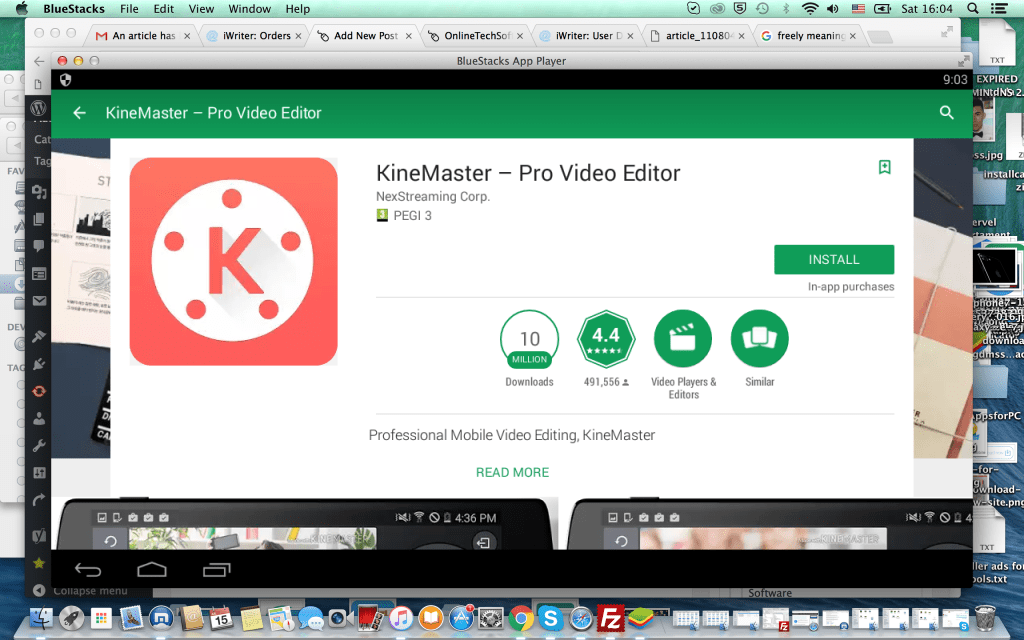 A similar process can be followed to install kinemaster on MAC computers using an emulator and app store.

If you are looking to Install Kinemaster on a PC without an Emulator then I would like you to tell that it’s impossible.

As stated earlier, Kinemaster is developed as a native app only for Android and iOS devices.

Unfortunately, there is no standalone version of KineMaster for Windows 7/8/8.1/10/11 or Mac PC. While several websites promises to provide Kinemaster for PC download they are not genuine.

The only way to use Kinemaster on PC is by using an android emulator.

Top 10 Features Of Kinemaster for PC

This video-editing application allows users to edit and render 4K footage. Consequently, if you want to do some professional work then Kinemaster won’t disappoint you.

How Much Does Kinemaster Cost?

Kinemaster is a very capable video editor for smartphones. This application offers a timeline-based workflow consisting of separate video and audio layers.

The free version offers a limited number of features and it even leaves an annoying watermark on your footage. 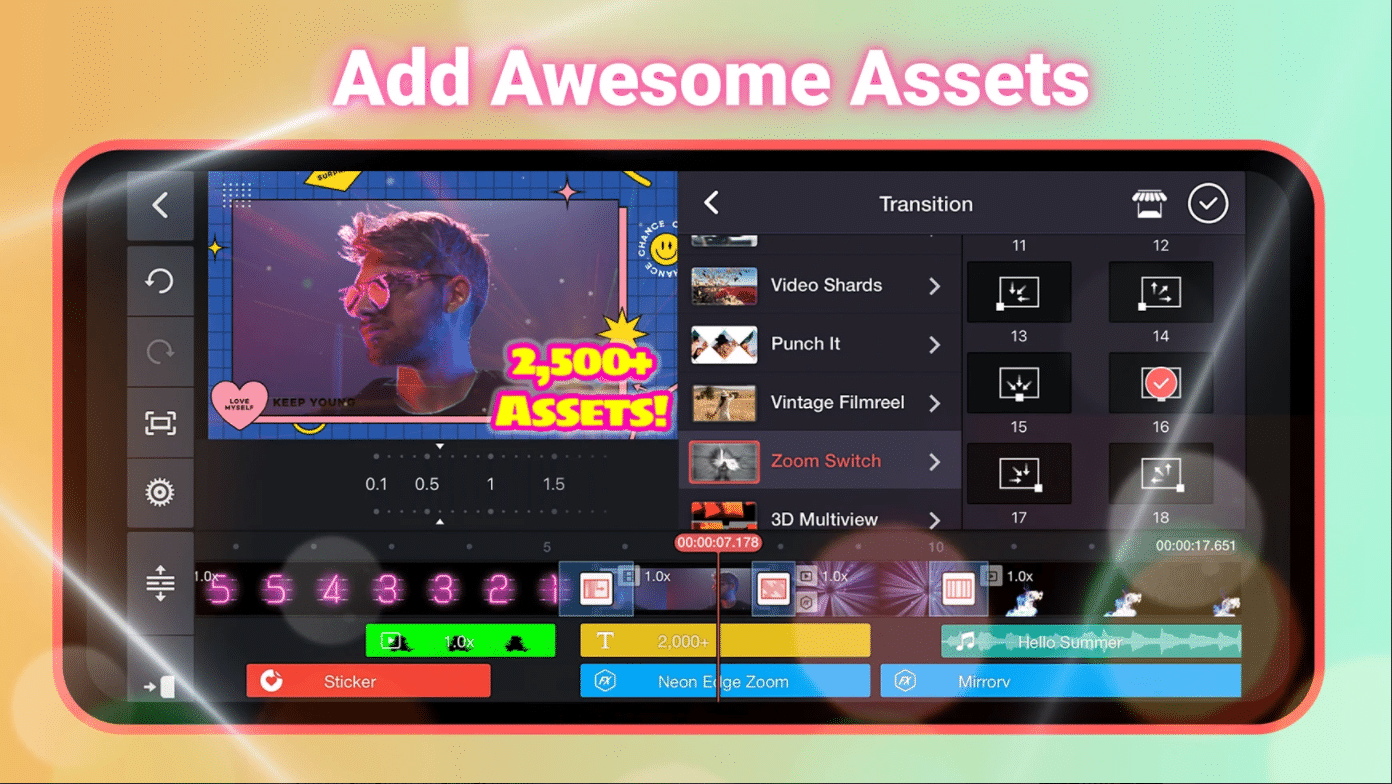 You can get the premium version of Kinemaster by paying either $4.99 monthly or $39.99 yearly and use the same on your PC.

The pro version unlocks many interesting features and it also removes the kinemaster watermark. 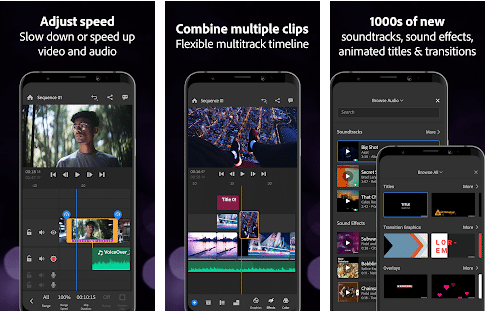 In addition to being a video editor, Adobe Premiere Rush also packs a feature-packed camera app using which you can capture high-quality content and start editing immediately. Some of the major highlights of Adobe Premiere Rush are multitrack timeline workflow, customizable titles, and automatic syncing with the cloud. 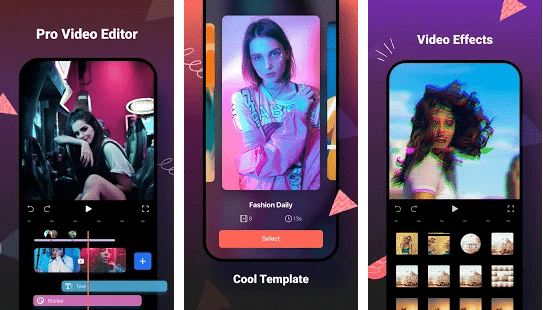 The next feature-packed and free Kinemaster alternative on the list is FilmoraGo. Unlike Kinemaster, these video editors will not stamp a watermark or place a time limit on your clip. FilmoraGo allows users to add music and effects as per their preference.

Based on your preference you can use images and clips to create videos and enhance the quality of these videos using in-built music and effects. FilmoraGo allows users to adjust the aspect ratio while exporting videos for different social media platforms. 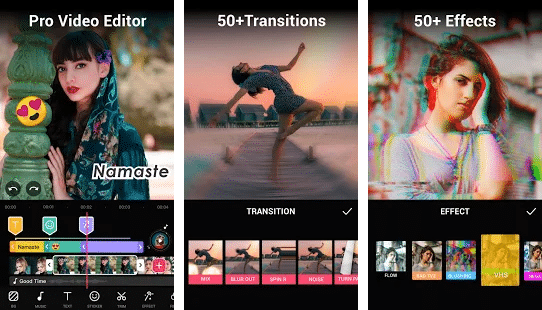 Video Maker for YouTube is an ideal Android emulator for anyone who heavily relies on a smartphone for creating YouTube videos.

Some of the major highlights of this free video editor are Video merge, Cut, Trim, Split, Compress, Fast/Slow motion (Adjust video speed from 0.5× to 2.0×), No crop, Add music to video, Add text to video, Add glitch video effects, Blur video background, and the ability to share your videos directly to YouTube.

So this was how you can download Kinemaster for Windows PC.