The popular adult site has created a new separate domain – ‘.net’ instead of ‘.com’ – specifically for the Indian internet users who want to access their site.

The government received a backlash from the public after the list of blocked websites was released. As a result, the Government lifted the ban after just a few days. However, last month, the Uttarakhand High Court reinstated the blockade, which directed all ISPs in India to abide by the Union government’s order to ban hundreds of pornographic sites.

While the Uttarakhand High Court has asked to block 857 websites, the Ministry of Electronics and IT (Meity) found 30 portals did not host any pornographic content. Hence, the list was cut down and Meity asked the DoT to call for a blockade of remaining 827 domains.

“There are no laws against pornography in India and watching adult content privately. It’s evident that the Indian government does not have a solution to a very serious and systemic problem in the country, and is using adult sites like ours as a scapegoat.

With the launching of the mirror site Pornhub.net, the company has provided an alternate method for their Indian consumers to get their content.

Besides a mirror site, there are also other methods such as using VPN (Virtual Private Network), Tor web browser, a different DNS server, or similar methods to bypass local ISP-level block. 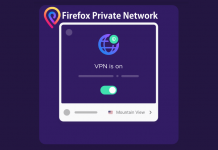 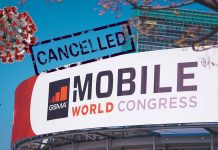 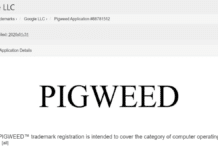 Is Google working on a new operating system called ‘Pigweed’?