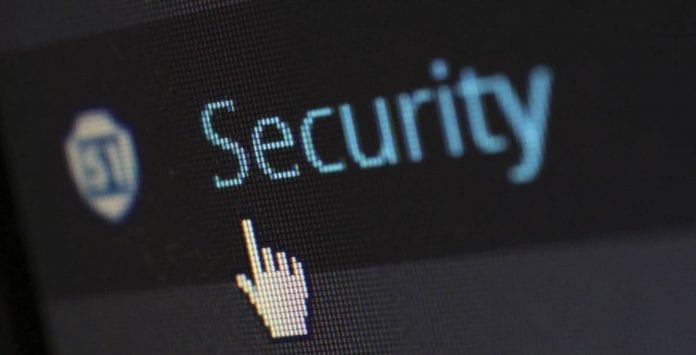 With tons of new technology coming out in the 21st century, it’s extremely important that you know what each of these terms means. You don’t want to be looking like a complete fool when your tech-savvy buddies are going around using these terms and you have no idea what they are talking about.

Even if you don’t like technology that much, knowing these insider terms can get you into a lot of new conversations and they will help you connect with many new people.

Read the terms, write them down, make a Quizlet out of them. Do what you got to do to learn them. Just know them.

An object that is valuable to a person or an organization.

A process used to verify people to confirm their identity.

Brainjacking is the term used for hacking into brain implants. In the future, we may all have brain implants but they come at the risk of getting hijacked, altering pain levels and even behavior.

A separate, independent organization which gives certification services to its customers.

Machine bias is when the data in an algorithm machine gets influenced over time by human bias and prejudices from the people whom the data was collected from.

Crowdturfing is when you hire someone to write reviews for you. This is getting used in large scale by attackers and it makes it very hard to separate what is fake from what is real.

AI chatbots are being used to trick people into giving up private information like their credit card information, private documents, and passwords.

Self-driving cars and AI technology rely on cameras and algorithms to figure out what things are and how to navigate around obstacles. The problem is that the AI doesn’t always recognize things properly and it is possible that cars with computer vision could get attacked.

A process that allows one to convert data into a secure form to hide its content.

Allows conversations between multiple people through typing on devices.

Keyloggers can be extremely dangerous because usually when they are installed they come equipped with trojans to help attack your computer.

Make sure you check out the conclusion to this article to learn how to defend against these kinds of dangerous malware with the best antivirus solution.

A macro virus is a special type of malware that uses regular spreadsheet and word document software to infect a computer.

These Terms are Cool But A Quality Antivirus is Superior

Antivirus has multiple layers of antivirus protection and it has the ability to completely defend your computer from the malware listed above.