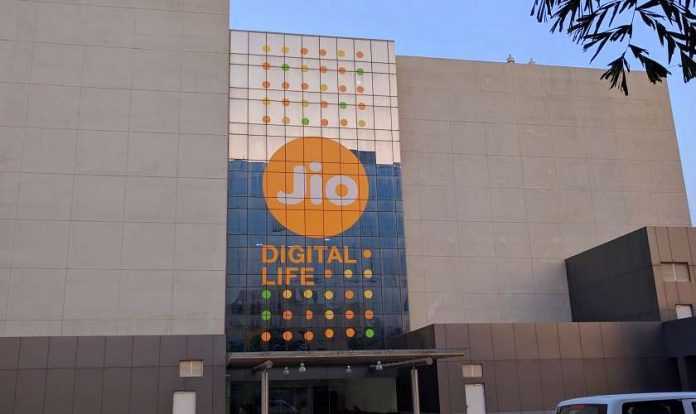 In October 2018, the Department of Telecom (DoT) in India had issued directions to internet service providers (ISPs) asking them to ban 827 pornographic websites, following an order by Uttarakhand High Court.

The ban on pornographic websites in India came after an underage student was raped by four of her seniors in Dehradun. The rape accused later told Police that they did so after watching pornographic content on the web.

As a result, Jio went ahead and blocked access to VPN and proxy sites in India. However, the telecom operator has also ended up adding sites like Telegram and Soundcloud to the list of blocked websites.

The issue was brought to light by the Internet Freedom Foundation (IFF), an activist group that advocates the right to privacy on the internet. IFF has received 134 reports from across the country informing about blocks on VPN services, proxies, torrent sites, Telegram, Sound Cloud, and more.

“A total of 134 reports have been provided to us from the different cities and states spread across evenly over a 2 week reporting period. These include reports from major metropolitan cities and as well as smaller towns such as Siliguri, Udupi, and Mindapur. We can reasonably infer this is a pan India problem,” the IFF notes on its website.

2/10 A popular use of the @telegram app is for people who appear in entrance exams. It is used by many for distribute and study course materials. Read this excellent story by @NilChristopher in @factordailyhttps://t.co/Ws0Eoi71pt

Majority of the complaints are against India’s most popular and widely used ISPs, Reliance Jio and Airtel. While the majority (85) of plaintiffs reported the ban on Reliance Jio network, 41 users using Airtel network too reported inaccessibility to VPN and proxy sites. The remaining few complaints belonged to telcos including BSNL and Vodafone, and ISPs such as Hathway and ACT Fibernet.

9/10 Dept. of Telecom also says, “In this case also the information is not available with this CPIO.” So it seems to be saying it does not know why @reliancejio is blocking telegram. Is first secrecy and then a lack of info why the block happening good for a digital democracy? pic.twitter.com/ekGjOoNyo8

Soundcloud, an audio-streaming site, was blocked as reported by nine users. “Many websites include SoundCloud audio clips as part of their webpages like a YouTube video,” said one respondent from Chennai, Tamil Nadu. “This censorship affects such websites and is against [the] right to information.”

IFF remarked that blocking sites for messaging and entertainment is a violation of net neutrality rules in India, which requires ISPs to provide equal access to all internet content.

It could be possible that the VPNs or proxy websites in India have been blocked in response to a request from the government. However, no information or proper communication has been provided on the issue. The IFF notes, “Users are generally not aware of the reasons for network interference with websites and internet services in India. There are no clear statements or information available on the reason which may emerge from any legal order that is made available to them. They also are left wondering if this fault may be caused due to a technical error or may have commercial or regulatory interest attached to it.”

As a remedy, the IFF has asked users who are facing ban, especially with sites like Soundcloud and Telegram to come forward and report them, since the small number of complaints regarding the issue were rendered unheard. The group has also raised the issue with India’s telecom regulator TRAI (Telecom Regulatory Authority of India) and the DoT.