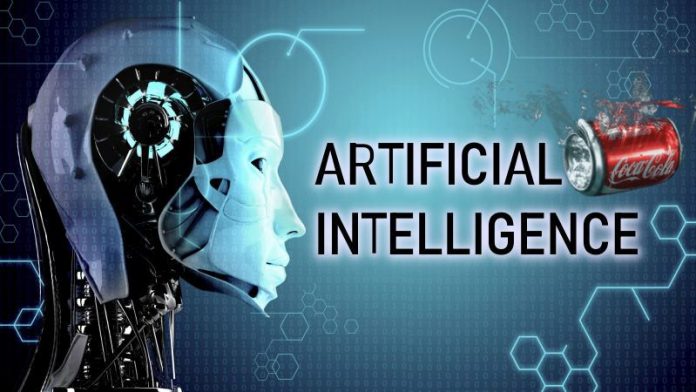 Coca-Cola is the world’s largest beverage company which sells around 500 brands of soft drink in over 200 countries and serves almost 1.9 billion drinks per day. This also means that the company generates heaps of data on a daily basis – from production to distribution to sales. And huge amounts of data need strong data-driven strategies to inform business decisions at a strategic level.

Artificial Intelligence and Big data power everything that the business does. According to Greg Chambers, the global director of digital innovation – “AI is the foundation for everything we do. We create intelligent experiences and AI is the kernel that powers that experience.” To stay on top of the game, Coca Cola is known to have plowed extensive research and development resources into AI in order to squeeze every drop of insight from the data it collects.

So, let us now dig deep to see how is AI and Big Data used in practice by Coca-Cola?

These days it is an important marketing strategy to be aware of what people are saying about your product on social media because 90% of the consumers base their purchasing decisions on social media content.

Coca-Cola uses Artificial Intelligence to analyze social media. It uses computer vision to detect pictures of products and algorithms to gauge the sentiments of what people are talking these pictures or their brand in general.

Back in 2015, Microsoft came up with this really cool tool that guessed the customer’s age. If a customer uploads their picture while holding a Coca-Cola bottle in their hand, the tool unlocks “the special Coca-Cola experience” feature which guesses the customer’s age and the age of the Coke bottle they are holding. Gimmick much? I agree. But it is definitely a clever strategy in order to increase impressions and engagements. It also might come in handy for making the AI algorithms that scan social media a bit more intelligent.

Coca-Cola is driving innovation by incorporating advanced AI into its worldwide network of branded vending machines.

In Japan, people can access a vending machine loyalty scheme application with their smartphones and collect points when they visit a machine, by connecting their phone to it. These points can be redeemed for future purchases from the same machines. This is a smart strategy to give people a reason to use a Coca-Cola vending machine over their competitor’s.

AI is also being used to offer different purchasing options to people. New vending machines are being launched that will allow customers to pre-order two drinks at a time via an application, and then collect them later from the machine.

Artificial Intelligence powering these vending machines helps Coca-Cola mine huge volumes of data which is used by them to drive their marketing decisions. The Coca Cola company is a shining example of a business which has re-ordered itself based on Artificial Intelligence and data insights. It has shown an appreciation for the fact that today’s technology offers huge opportunities to reassess every aspect of your business. Keeping itself up with the futuristic technologies and focussing on strategic implementation of data and AI makes Coca-Cola likely to retain its place in the future.

“My goal is to push boundaries and push the brand forward. AI is the foundation for everything we do. We create intelligent experiences and AI is the kernel that powers that experience. As humans, we build emotional connections to machines and with products. We will do this in new and exciting ways. You should enjoy the process of acquiring a Coke as much as you enjoy consuming a Coke.”