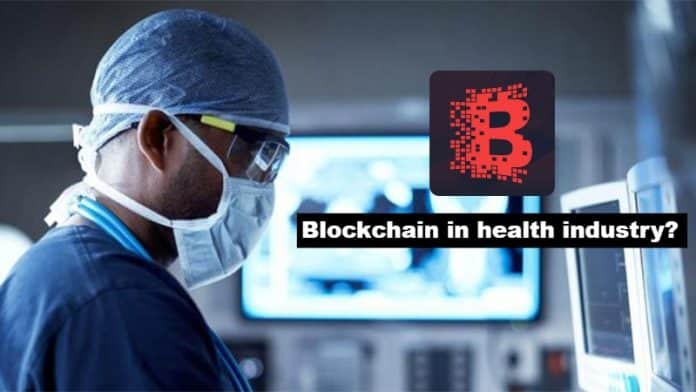 It’s been more than 10 years since blockchain was first presented by Satoshi Nakamoto in the original whitepaper, although the crypto hype — which brought the technology into the spotlight — intensified at a later stage of that journey.

Despite being around for a significant amount of time, blockchain remains an incomprehensible, mythical technology in the public eye. Mainstream institutions and enterprises tend to perceive blockchain as an immature phenomenon, whose benefits are abstract and inapplicable — however, upon closer inspection, this generalization does not hold true.

Essentially, blockchain represents an immutable ledger that can’t be hacked by design (needless to say, no other financial system has accomplished such levels of security). That is why blockchain has been spearheading the mass decentralization movement, popularizing the idea throughout the web.

Importantly, no central authority controls blockchain. Instead, it relies on consensus protocols across a network of nodes — if you plug out any of them, it won’t collapse the whole system and bring blockchain down.

Further, the technology allows for much faster transactions. It takes up to a few minutes to send bitcoins anywhere across the world, compared to 2-5 working days which conventional banks require for cross-border transactions.

In sum, blockchain represents the new value distribution: it allows nearly everyone to spread their information in a free, borderless manner.

Can blockchain affect the healthcare industry?

As mentioned above, many enterprises still seem to be puzzled about how a blockchain could benefit them, and healthcare seems to be a prime example.

Healthcare is an industry where patients’ medical records could be processed by numerous institutions –  for example, private or public hospitals and clinics, general practitioners and analysis labs. Therefore, there is a demand for both easy and safe access to that information — and that’s where blockchain steps in.

Indeed, there have been concrete use cases of blockchain within the health industry: for instance, MedRec startup uses Ethereum’s smart contracts to link healthcare providers together, allowing them to share medical data among each other. Another venture called Medicalchain employs a permissioned blockchain to ensure extra levels of protection for patients’ data, allowing them to control permissions to their health records.

But once a clinic decides to run its medical records through a blockchain, it risks facing severe limitations.

Imagine the following situation: a patient enters a local hospital. After providing him with the initial treatment, doctors realize that he or she must be transferred to a specialized treatment center. Both the hospital and treatment center store the patient’s data on their blockchains to ensure that the data is immutable and highly private. However, their ledgers are not compatible: the hospital records run on Ethereum, while the treatment center employs EOS for that purpose. As a result, the whole idea of using the technology is defeated, as the data cannot be transferred in the first place.

There is a fix

However, this situation might be fixable — a project called Wanchain is developing a solution to the blockchain interoperability problem. Wanchain is a cross-chain blockchain infrastructure designed to facilitate asset transfers and host dApps, according to its whitepaper. It was founded in 2017 by Jack Lu, a cryptocurrency veteran who had previously worked as the former co-founder and CTO of Factom, among other projects.

Wanchain’s design largely revolves around a cross-chain communication protocol. In the most basic sense, this protocol allows for data transfer between otherwise unconnected blockchains.

To achieve that, Wanchain reportedly uses smart contracts, which allow to securely transfer data from one chain and subsequently represent it on the WAN chain. Consequently, it could help to transcribe medical records through a cross-chain protocol in the aforementioned situation with the hospital and the treatment center.

In theory, solution like Wanchains’ allows for a connectivity between blockchains, which not only solves the specific problem with the distribution of medical records, but unleashes more opportunities for interoperability and seamless data transfers in other industries, like food logistics or insurance, for instance.

Indeed, the startup’s plans seem ambitious. “We want to connect with not only the public chains, but also private chains, as well as fiat currency,” Lu has told media.

Changing healthcare (and more) with blockchain is not a distant concept

Therefore, there are at least three ways how blockchain can benefit the healthcare industry, and all of these solutions are already applicable or will be rolled out in the near future: smart contracts can be used to link healthcare providers together, a permissioned blockchain can empower patients with control over their private data, while a cross-chain technology can bide all of possible DLT-based solutions together.

Given the listed examples, it seems safe to assume the adoption of blockchain is not far off, as the technology is already mature enough to bring its trademark security and immutability to the healthcare industry, and possibly many others.