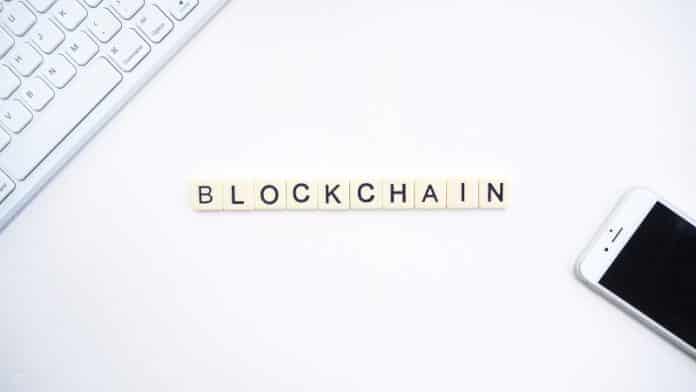 As revolutionary as blockchain technology is, it is no secret that a number of flaws remain present. Notably, a number of existing blockchains are still unable to reach consensus on how to improve speed and scalability, without compromising on security and decentralization.

Take Bitcoin for example. While the technology does offer a number of key benefits, the underlying network is arguably not fit for purpose.

Whether it’s the consumption of more electricity than the entire Czech Republic, a somewhat laborious transaction time of 10 minutes, or perhaps, most importantly, a capacity restriction of 7 transactions per second (t/ps) – this isn’t a system suitable for mass adoption.

With that being said, we seek to explore whether emerging technologies such as artificial intelligence (AI) can enhance the capabilities of existing blockchain frameworks.

Whether it’s with respect to manufacturing processes, the customer experience, agriculture or health care – the benefits of AI are practically endless. The fundamental concept is that irrespective of the underlying sector or industry, AI seeks to improve productivity, accuracy and of course – efficiency. These are key characteristics that the future of blockchain technology will need to possess to reach the end goal – mass adoption.

For example, one of the main reasons that Bitcoin requires such a significant amount of energy consumption is because of the way the system was built. As noted earlier, each transaction time remains contact at around 10 minutes – regardless of network demand.

These inefficiencies are further amplified when one considers the impact of ‘orphan blocks‘. Orphan blocks are created when miners attempt to mine a new block in the chain, but the chain didn’t end up to be the longest chain. Therefore, many energy resources were dedicated to the creation of the block, but eventually the block wasn’t included in the consensus chain.

On the contrary, AI-driven consensus mechanisms could adjust the underlying conditions to meet network demand. One such example of a project that is seeking to do just this is Velas.

The Switzerland-based blockchain project has designed an innovative consensus mechanism known as Artificial Intuition Delegated Proof of Stake (AIDPOS). The network is able to reach optimal levels in real-time, based on the data it collects and analyses. For example, the rate at which the Velas blockchain validates a new block can range from anywhere between 1 second and 5 minutes.

Moreover, the blockchain is able to handle upto 30,000 t/ps – further illustrating the benefits that an efficient AI-driven blockchain can yield. Interestingly, the team at Velas have also made reference to a theoretical term they call ‘Artificial Intuition.’ While the theory fully utilizes the capabilities of AI software, it also takes into account the decision-making abilities of human consciousness – otherwise referred to as intuition.

In terms of the blockchain’s incorporation of AI, the Velas network utilizes a rather interesting AI-driven self-training mechanism. In its most basic form, before the next block cycle is validated, the genetic algorithm takes into consideration the previous layer. In order to facilitate the ongoing training of the AI mechanism, Velas has implemented a PoS incentivization system. Put this simply, those willing to dedicate their GPU resources to assist the AI software with its self-training endeavours will be rewarded with VLX tokens – proportionate to what they contribute.

Moreover, and in order to ensure that the Velas network gives preference to high-quality nodes, the underlying framework will take into consideration key metrics such as the node’s reputation, computation speed, uptime, and VLX holdings.

Velas is not alone in its appreciation of what AI can offer the blockchain space. Just last week it was reported that researchers at both IBM and MIT joined blockchain analytics entity Elliptic, with the view of analyzing illicit transactions that have been laundered into and through the Bitcoin network. To put things into perspective, the study sought to explore a little over 203,000 transactions, worth the cryptocurrency-equivalent of $6 billion.

As would be expected, conventional legacy systems would have found it very difficult, if not impossible, to analyze such a wide reaching data set. However, through the use of AI and machine learning technologies, researchers were able to conclude that 2% of the analyzed transactions amounted to illicit activity.

When applying the same objective to the blockchain protocol – insofar that global adoption would require a significantly larger amount of transactional throughput than what the study sought to explore – AI could once again be the long-term solution.

In summary, no longer should blockchain and AI technologies be discussed in two separate lights. On the contrary, each technology has the potential to complement one another. In the case of the blockchain, an AI-driven framework can lead to a more efficient network, which subsequently will allow the industry to reach its objective of mainstream adoption.