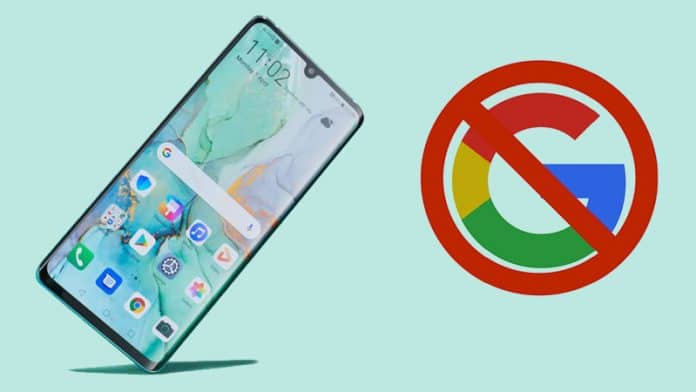 Huawei is one of the leading smartphone manufacturers. That said, the year 2019 has not been good for this Chinese tech giant.

A few weeks ago, Google revoked the cancellation of Huawei’s Android license and continued support for older Huawei smartphones. As a result, every existing Huawei smartphone will continue to receive software updates.

Unfortunately, upcoming Huawei flagship smartphones won’t come with primary Google services and applications like Maps, Gmail, YouTube, and many more. Furthermore, these smartphones won’t even have Google PlayStore. Consequently, users will have to rely on third-party sources to download apps on their phones.

So here’s everything you need to know about this situation.

RELATED: Hongmeng OS: Everything You Need To Know About Huawei’s Android Replacement

Huawei has offered many exciting flagship smartphones in the past. That said, the upcoming Huawei Mate 30 Pro can prove to be a failure for the company due to the software issues. Unfortunately, Google couldn’t allow Huawei to use Google apps and services on the Mate 30 Pro due to the US government ban. 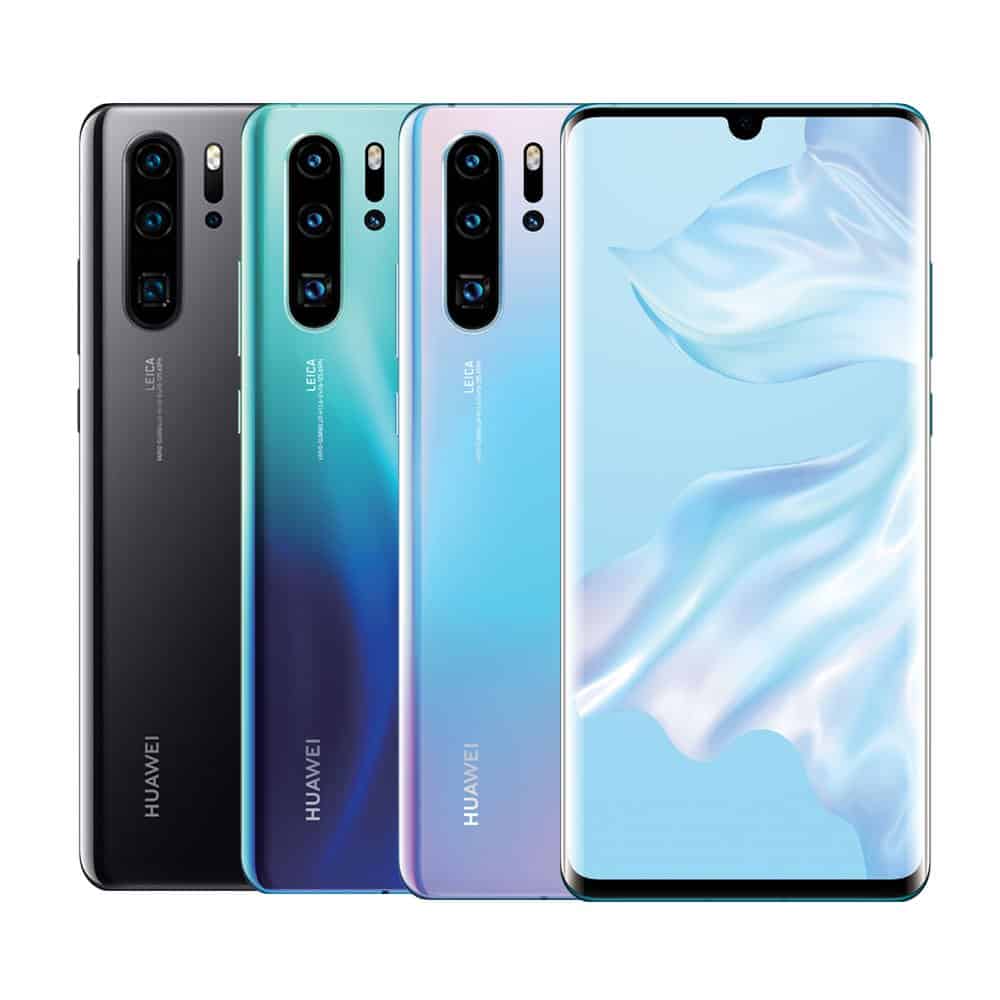 Well, Android is an open-source operating system, and anyone can use this OS on their smartphones and tablets. However, manufacturers need an agreement with Google to offer Google apps and services on their devices.

It is worth noting that, the Mate 30 Pro is Huawei’s first smartphone launch after the ban from Google. We can even expect future Huawei smartphones to launch without Google Play services.

Lastly, Huawei may also release new smartphones with its own smartphone OS, namely Harmony OS. The officials from Huawei stated that:

Do share your thoughts and opinions on this matter in the comments section below.