These days, it seems there’s a new blockchain launch announcement ever week. Ever since Ethereum choked on the traffic generated by the Cryptokitties craze back at the end of 2017, development teams decided that Vitalik’s creation just wasn’t up to scratch. So, they set to work building their own version of the perfect blockchain.

Now, the crypto press is littered with listicles telling us which are the biggest and best new mainnet launches to watch. Back in March, there were four launches in a single weekend. For some reason, developers tend to target the last day of a quarter for unveiling their creations. We have another three to look forward to before the end of September. 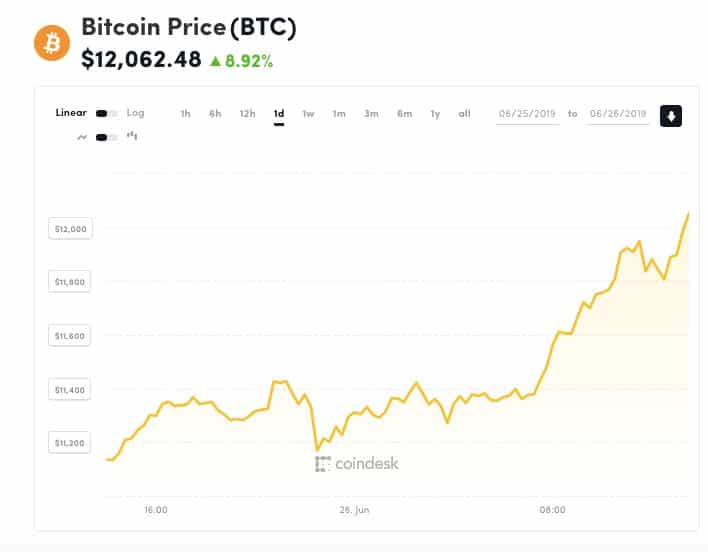 Each platform promises to be bigger, more decentralized, more scalable, and just generally superior to its predecessors. Nevertheless, it’s fair to say that this is rarely reflected in the rankings. The same coins dominate the top ten and have done so for most of 2019.

Among the top coins, Bitcoin continues to reign supreme, and in fact, its supremacy is growing. Bitcoin’s market dominance has been increasing steadily during 2019 and is currently just under 70 percent – a level not seen since the second quarter of 2017.

Meanwhile, Ethereum’s market dominance has more than halved over 2019, dropping from 17 percent in January to around seven percent at the time of writing. If 2017 was altcoin season, then it seems fair to say that 2019 is Bitcoin’s year.

The argument that price isn’t the same as value is a valid one. But the Bitcoin ecosystem has evolved since the altcoin boom started. For example, in 2017, then-startup RSK launched its interoperable side chain alongside the Bitcoin main chain.

Now, RSK has been steadily developing out its platform with various critical initiatives which have enhanced the Bitcoin ecosystem. So, at this point, it seems reasonable to ask: Is Bitcoin the only blockchain we need?

Can RSK Compete with Ethereum?

RSK’s RBTC tokens are pegged to the price of Bitcoin. When a smart contract is triggered, the required BTC is locked onto the Bitcoin blockchain. The same amount of RSK platform tokens is released onto the RSK network so the contract can execute.

RBTC is merge-mined with BTC. Within the first year of operation, RSK had increased its hashing power from 4 percent to over forty percent of the miners on the Bitcoin network. Due to Bitcoin’s decentralization, this puts RSK in the position of being one of the most secure development platforms in the world. If someone wanted to try and attack it, they’d have to spend over $110k per hour.

In late 2018, RSK was acquired by RIF Labs, and the company has been on an upward development trajectory ever since. Upon acquisition, RIF Labs launched the RSK Infrastructure Framework Open Standard (RIF OS,) which is a suite of open infrastructure channels to enable faster and more scalable development of distributed applications (dApps.) These include naming service protocol RIF Directory, off-chain payment protocol RIF Payments, and data storage protocol RIF Data, among others. 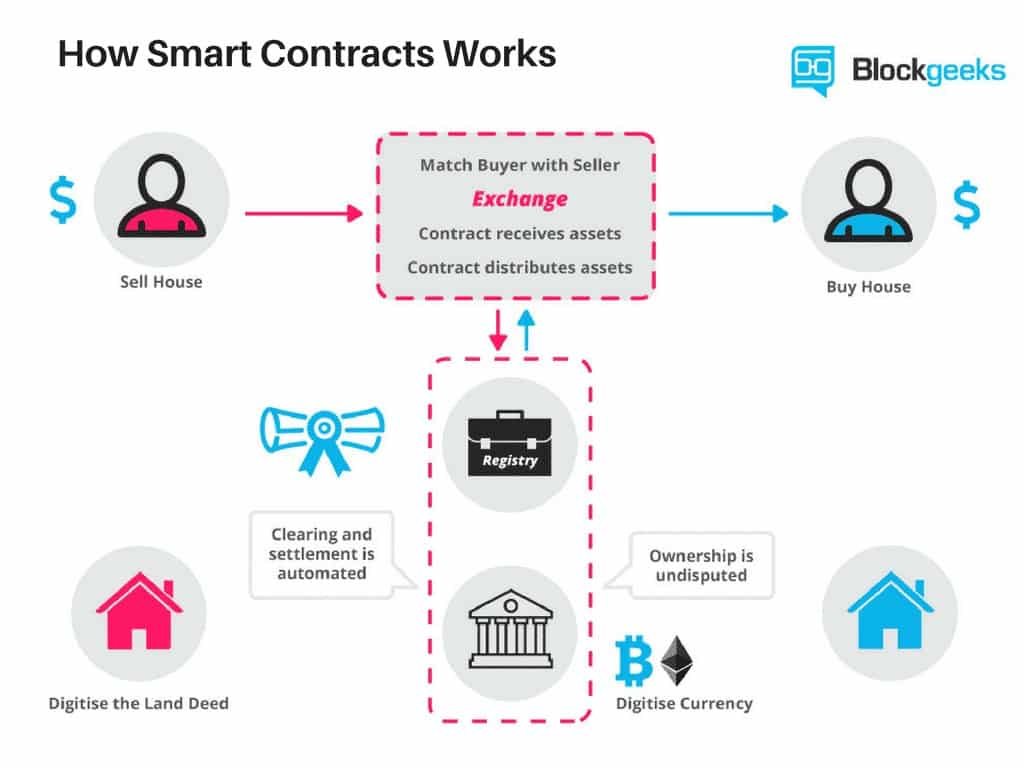 Since the launch of RIF OS, RIF Labs has been releasing a steady stream of new features based on the RIF OS protocols. In May 2019, it launched an off-chain payment solution called Lumino. It operates in a similar way to Bitcoin’s Lightning Network, using state channels to enable fast payments of up to 5,000 per second. The critical difference is that because it’s built on the RSK infrastructure, Lumino can open up payment channels between any application token running on RSK.

There’s more. In June, the RIF Name Service (RNS) arrived, which replaces long, cumbersome wallet addresses with human-readable names or aliases. The RNS program offers interoperability between blockchains, so that users can send and receive tokens from different platforms between their RNS wallets.

The company also recently partnered with the Ethereum Swarm team in the development of a decentralized data storage solution, running on RIF Data.

The company’s commitment to interoperability demonstrates that there is no desire to quash other projects, even Ethereum as its biggest competitor. However, RSK and RIF OS are making significant strides in developing user-friendly, interoperable applications that are fast, scalable, and secure. Realistically, it’s becoming harder to justify why projects should feel the need to reinvent the blockchain wheel when the Bitcoin ecosystem is long-established, and continues to burgeon.