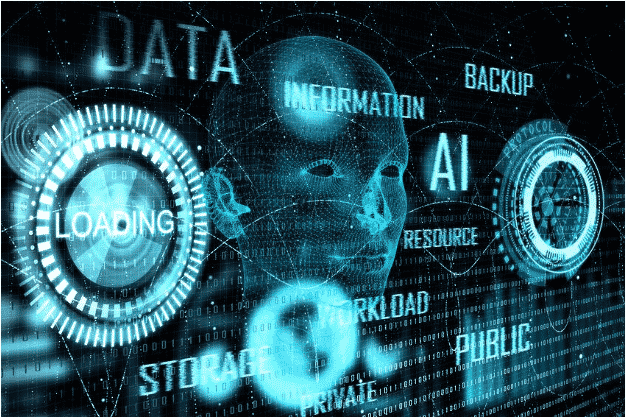 Cyber-attacks are increasing every year, and on July 2019, 2,359,114,047 records were breached in total worldwide. The institutions attacked range from Technical Colleges, Bitcoin exchanges and even governments.

Automation is not a new concept; production factories have embraced the idea of machines performing repetitive tasks at a faster rate, with zero breaks and a reduced error rate compared to human employees.

Automation software is designed to mimic the same successes as the factories but often without the physical component. Custom-designed software can automate many of the tasks companies perform, such as data collection, reporting, and creating accounts.

Kryon RPA software is one of the most prolific examples of automation software, currently being used by global enterprises.

Cybersecurity products are designed to remove the manual labor required in many widespread processes. For example, detection and scanning of new devices which connect to an enterprise network can be assessed according to a predetermined set of security controls. After an assessment is made, any defects detected can be remediated.

Security automation and orchestration (SOAR) – Tools designed to orchestrate activities between a stack of programs that combat low-level threats without human interaction or assistance.

Robotic process automation (RPA) – Combining Artificial Intelligence and Machine learning to create a virtual workforce that completes repetitive, high-volume tasks, removing the need for a person to perform it.

By combining both tools together, cybersecurity teams can:

Companies are increasing their automation across multiple departments, customer service, sales and retention can improve their overall effectiveness and efficiency to remain competitive.

But can the increased complexity create a security risk due to the larger attack surface? Especially from corporate espionage, as well as other external attacks.

IT security teams that manually inspect data and internal systems for a breach or malicious behavior run the risk of missing vital information that could lead to the identification of such a threat, especially as human error cannot be removed from the equation.

As a company’s digital footprint grows, it will create and store more data, as well as hire more staff. It can sometimes be unrealistic for a security team to monitor such vast amounts of data usage and interaction.

Cyber Security automation can help bridge that gap and can be a great asset to smaller security teams by monitoring and detecting any abnormal behaviors or breaches.

Here are some examples of security automation that organizations have implemented.

Using SOAR and RPA software to automatically identify potential threats and respond automatically, only alerting your security team if an escalation or action is required.

Many threats are a false positive which still need an investigation and report to take place. Automation frees up a team member by automating the process.

System updates and software installation and updates can be automatically deployed across your enterprise network repeatedly, with fewer errors, quicker, and at a lower cost while allowing for more development time.

Validate employee interactions continuously and create a centralized logging and analysis report, which can automatically detect and solve issues. Due to the evolving nature of the Internet of things (IoT), more and more devices are connecting to company networks which the security team can’t control.

If an employees personal laptop is missing a critical security update and connects to the network, the whole system might be at risk, likewise with an infected mobile phone which connects to the users’ company email client.

Cyber-attacks are becoming increasingly complex as criminals also embrace automation. The need for cybersecurity automation continues to expand, and many have argued is now a vital part of any company’s security setup.

If you’re a technology or business leader, what’s your approach to cybersecurity automation?