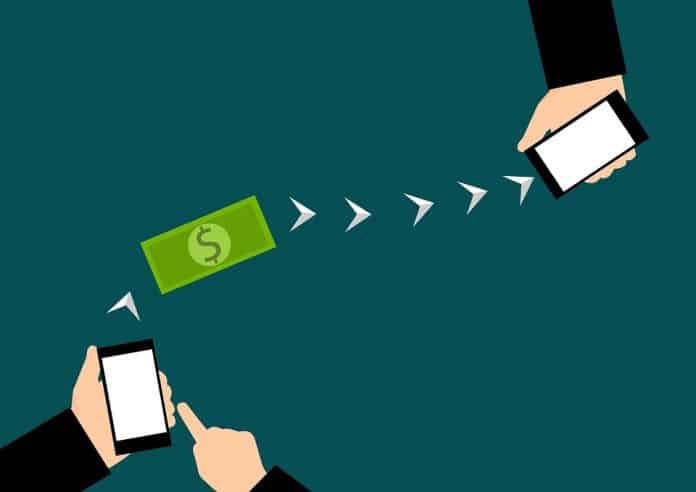 Sometimes it seems like a new peer-to-peer (P2P) lending solution pops up every day. The fintech world moves quickly—keeping up sometimes feels like something reserved for only the most industry-dedicated followers.

However, P2P lending is a growing and thriving niche in fintech. It has the potential to transform the way loans are executed across the board. This transformation would benefit lenders and borrowers alike.

One of the most appealing new platforms is Constant. Built on a decentralized platform that is free of third party oversight and powered by blockchain technology. Constant offers loans at custom rates, matching borrowers and lenders. These loans are executed by something called a smart contract.

The best thing about Constant, however, is the security the lending platform has in place. Every loan is fully secured and backed in multiple ways. While on loan it’s protected by borrower collateral, and while waiting to be matched it’s protected by a $130M insurance policy. In addition, Constant offers safe collateral storage in escrow accounts by putting all escrowed collateral into smart contracts supporting ERC-20 Ethereum blockchain’s tokens.”

Other companies have been around longer and have more loans under their collective belts. SALT was launched as asset-backed lending. The collateral assets are entirely blockchain-based, however. SALT does not provide insurance to further mitigate risk.

SALT happens to be on the cutting edge of cryptocurrency technology. The firm has branched out into custody and monitoring products, demonstrating a commitment to remaining at the forefront of fintech innovation.

Another interesting contributor to the P2P space is Ethereum-based Celsius. The company is a non-profit organization (NPO) out of New York. It provides lending services through a membership network. Users fill out a profile on which they are judged according to traditional metrics such as credit score, real estate holdings, and other assets.

It is a strong foundation, and the NPO premise is most certainly a refreshing change from the norm. The firm currently claims $300 million in assets and over 40K active wallets. However, the firm is not entirely forthcoming regarding technology it utilizes for security, custody and other essential components of a lending environment.

The very first P2P lending company launched in the UK in 2005. It was called Zopa, and it exists to this day. Zopa was the product of a vision to improve both the loan procuring and the investing experience. It matched people looking for low-interest loans with others who wanted to invest in a low-risk situation with a high rate of return.

Zopa clearly filled a need. As of today, the company has managed loans equaling nearly $5 billion.

The next big lender to hit the market was Lending Club. According to the website, over 2.5 million people have participated in the P2P economy through Lending Club.

Part of the resounding success of these and other P2P loan facilitators was the state of the market at the time. Both companies were founded in time to be in a pretty good position when the 2007 recession hit the U.S. market.

Consumers were frustrated and dissatisfied with the terrible position the traditional banking system had put them in. P2P lending offered a fresh approach, free from the system that had drained 60 percent or more of their retirement accounts.

As soon as the concept started to take off, fintech developers jumped at the opportunity to make it better. When decentralized finance became a real, viable aspect of the fintech world, it was only natural for P2P companies to take advantage of the unique and powerful addition to their arsenal.

The whole goal of the P2P lending movement was to break free of third party involvement. It had led to corruption, outrageous fees, and a general lack of trust in the financial world. In other words, it was well aligned with decentralized finance. The combination of the two is leading to exciting advancements for P2P consumers.