It’s become the norm for developer conferences to serve as the launchpad for new hardware and software features for big tech firms. Later this month, Samsung will hold its 2019 Global Developer Conference. Rumors are already swirling. Reports suggest an upgraded camera for the flagship Galaxy smartphone, as well as a more affordable version of the Galaxy Note tablet.

But it’s relatively common for the hardware upgrades to dominate the headlines. So what else can we expect from Samsung’s biggest annual event?

Blockchain is a Recurring Theme

Samsung is among the first of the big hardware companies to incorporate blockchain into one of its flagship devices. The tech giant introduced the Blockchain Keystore SDK earlier this year, and by August, there were 17 applications available.

Unsurprisingly then, blockchain features significantly on the agenda for the developer conference. There are no less than four blockchain-centric sessions, including one that sets out Samsung’s position on the technology and how it intends to collaborate with the developer community to “further this revolution.” 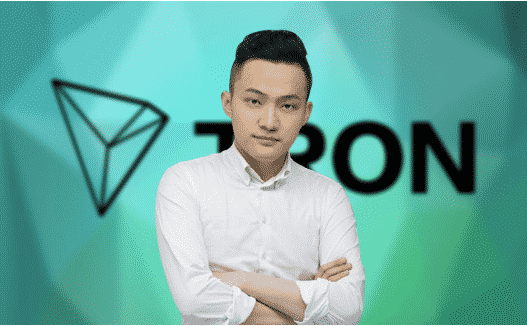 However, in an agenda that’s predominantly run by Samsung personnel, it’s quite intriguing that TRON blockchain founder Justin Sun will be leading a session of his own. It’s titled TRON, Blockchain, and Real-World Use Cases. Does the inclusion of “real-world use cases indicate that we can anticipate an announcement about the integration of TRON into a Samsung device? Given the existing blockchain integration in the Galaxy S10, this could take the form of a wallet, or perhaps the introduction of Tron-based decentralized applications into the Samsung App store.

Sun himself is not giving much away about what we can expect. However, when he tweeted the news from his personal Twitter account, he was also offering a discount code for attendees. Of course, this may simply be a shoutout to the TRON community. On the other hand, perhaps it’s an enticement to TRON developers that there could be news of a Samsung collaboration from his session.

Another blockchain session of note is one dedicated to a decentralized identity solution. Blockchain has often been touted as a solution for self-sovereign identity, so perhaps this is another feature that we can ultimately expect to see incorporated into the Blockchain Keystore.

Is a 6G Showcase on the Horizon?

It seems inevitable that 5G would also be a hot topic on the conference agenda, given that the rollout is now well underway in many countries. However, Samsung is already looking beyond 5G to the next generation of connectivity – 6G.

One of the agenda topics includes a mention of “initiatives towards 6G”. It’s possible then that we could see some of the first prototypes or a showcase of 6G technology at the event. Given that many people haven’t even upgraded their devices to operate with 5G yet, a demonstration of the capabilities of 6G would be a significant leap into the future.

8K Quality Streaming to the Masses with AI

Samsung pioneered the 8K viewing technology, the next evolution after 4K. However, 8K TVs remain out of the price range of the average consumer, so the major networks have yet to start producing content suitable for 8K devices. However, one of the sessions at the Global Developer Conference introduces an intriguing 8K streaming solution. Using artificial intelligence to scale image and video, users can enjoy 8K streaming quality over a 4K network. 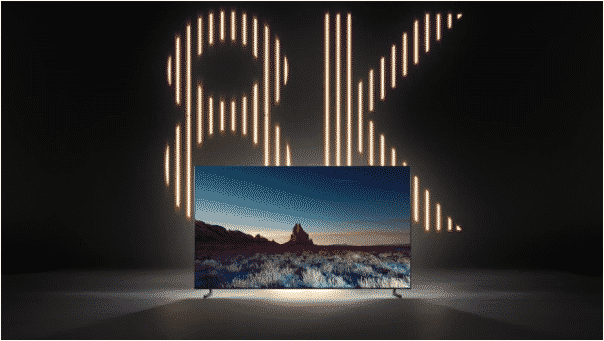 This introduces some exciting possibilities. Perhaps the networks may be enticed to start producing 8K-quality content if it can be streamed to users of 4K devices. It would offer a far broader viewing audience and make 8K content far more accessible.

Aside from the focus on the emerging technologies mentioned here, many of the topics appear to focus on extending Samsungs reach into already established markets. There are various sessions dedicated to developing the Bixby voice assistant. Given that the company has heavy competition from Amazon’s Alexa, Google’s Assistant, and Apple’s Siri, it has some ground to cover here.

In a related space, IoT 2.0 and the development of Samsung’s SmartThings offering are also a recurring theme. Smart devices and voice assistant integration is a vast consumer market right now, set to grow to over $50 billion by 2022. Samsung seems intent on capturing its share of this burgeoning sector.

In the era of emerging technologies, developer conferences have never been so intriguing for the everyday tech consumer. While new cameras and cheaper devices are good news for users; blockchain, AI, and IoT are making our devices smarter than ever before. Given the broad range of topics on the agenda, Samsung is clearly squaring up to stay ahead of the competition.