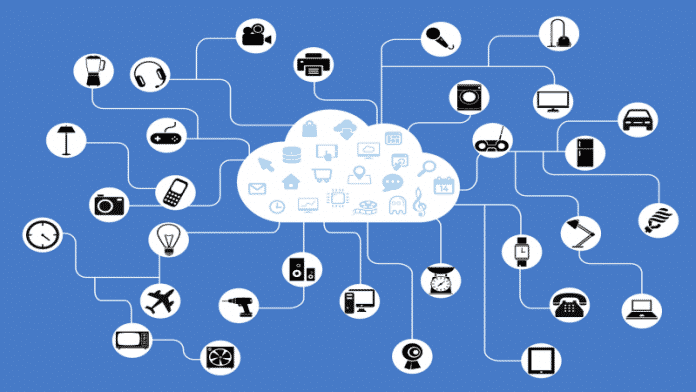 The Internet of Things (IoT) has yet to gain lift-off, despite the countdown having been underway for some time.

The narrative that’s meant to propel it goes something like this: through the interconnection of billions of autonomous devices embedded in everyday objects, data can be gathered, valuable insights gleaned, and systemwide improvements made in virtually every sector.

No wonder experts are predicting that over half of new businesses will utilize IoT in some manner by next year.

The idea of equipping physical objects with sensors, then connecting them to devices and systems such as cloud technologies, has more than a touch of science fiction to it. But connecting formerly dumb objects to the web is not a niche concern.

In fact, at a recent symposium in Barcelona, Gartner suggested that the IoT market will soon have 5.8 billion endpoints. Annual growth has been around 21% for the past two years and the industry is advancing rapidly, even if the collective eureka moment from the masses, signaling IoT lift-off, has yet to materialize. 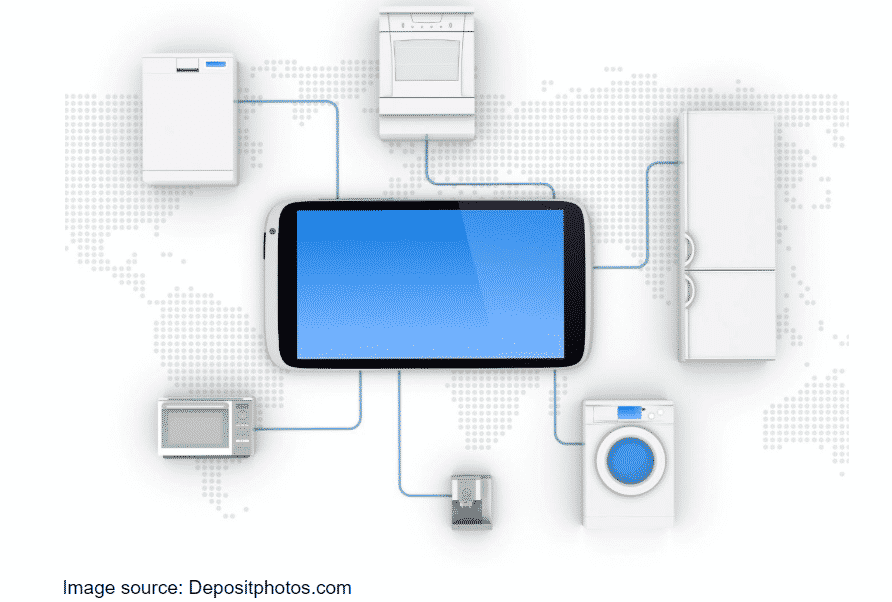 Despite the public being widely exposed to IoT via an array of consumer devices, the term itself has yet to enter the mainstream lexicon. While residential electricity smart meters have become commonplace to achieve greater accuracy and simpler bills, and Uber’s vehicle data allows city planners to better understand traffic flows, the acronym “IoT” rarely enters the public conversation.

The same is true of building intruder detectors like door and window sensors, or smart plugs that can be controlled from your iPhone, or nifty in-car apps like Automatic that track metrics such as mileage and fuel efficiency as you drive.

At the moment, then, we have a situation where IoT is steadily gaining ground, with its architects advancing fresh solutions to enhance existing processes and extend smart sensor penetration to the furthest reaches of the web. The wider public just needs to rubber-stamp the vision by embracing the tech and wittingly adopting the solutions. A cultural sea change, in other words.

One of the problems with IoT is that it’s difficult to wrap one’s head around the utility of hooking an inanimate, miniature object up to the internet. We are so accustomed to simply using appliances rather than retrofitting them to make them (and us) smarter.

Another is that we simply don’t come into contact with IoT devices enough in our everyday lives, or when we do, we don’t see them for what they are.

Perhaps the biggest concern people have about IoT is privacy-related. Culturally, we have become more aware of the ways in which tech giants like Google, Facebook, Amazon, and Uber gather our data to learn our traits and therefore sell us stuff.

Details about our online behavior have been accruing in vast centralized systems for years, meaning we can now barely make a move without an advertiser pushing a product or service into our path. In the face of this reality, some wonder, is more connectivity really the answer?

Nevertheless, the Internet of Things is in the process of digitally disrupting just about every industry, from government, transportation and building automation to healthcare, retail, and manufacturing. More applications are leveraging the IoT to extract insights, turning static items into information-centric tools that function as bidirectional data centers.

For developers, the key question is this: how can you incentivize disparate autonomous machines to work in a manner that benefits operators and data processors while aligning economic incentives between both parties?

Fetch.ai embodies the sort of pioneers operating in the space. The non-profit has developed an AI-powered blockchain that creates ecosystem infrastructures (“ecostructures”) wherein billions of connected devices can find and communicate with each other seamlessly and securely.

By favoring a decentralized system, Fetch.ai takes the power out of tech monopolies’ hands. It also solves the interoperability problem raised earlier, by allowing organizations to ask questions about datasets located on other organizations’ servers.

Or to phrase it another way, it puts value-generating IoT “agents” in contact with those that require value, with payments to pose questions made in the form of digital tokens.

To this end, Fetch.ai aims to construct a platform whereby various devices, services, and organizations can locate and interact with each other, independent of their users and to the benefit of both.

For instance, imagine you wanted to locate a charging station for your electric vehicle. Through multi-agent communication between vehicles and charging stations, you could find the nearest available port and be directed to it.

Imperceptibly and inexorably, the impact of the IoT on everyday life is growing. The hope is that humans in the future will live and work in smart buildings within smart cities, utilizing and benefiting from interconnected smart technology and remote monitoring in every facet of their lives.

Silos will be a thing of the past. The pathway to such a future is still being firmed up, with logistical groundwork very much a work in progress.

Like all transformative technologies, from smartphones to the internet itself, there will be no lightbulb moment when critical mass is achieved. We won’t know we’ve reached that waypoint until it’s a speck in the rear-view mirror, by which point IoT will have infiltrated all the things.