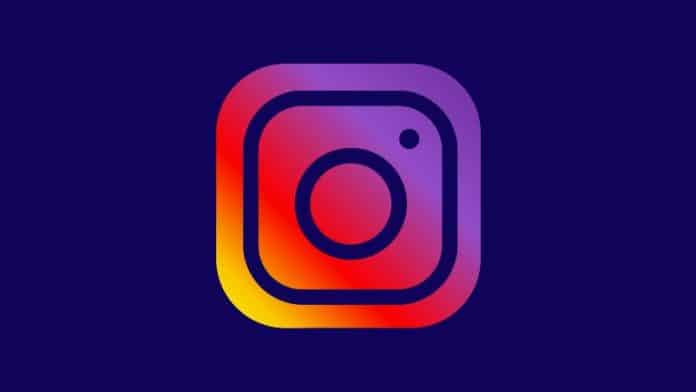 This means Facebook will replace its own Windows 10 OSMeta app of Instagram with a progressive web app instead.

Say hello to the new Instagram PWA (it will be available in the Microsoft Store very soon) https://t.co/M3mKxHfnel pic.twitter.com/Vp7tfcaOfs

The change is expected to bring a lot of positives as well as negatives. For instance, the Instagram app will become a much lighter app making it easier for Facebook to maintain.

Further, any server-side software updates will automatically happen in the app, which could bring in a lot of new features. The app is also expected to get better support on Windows 10.

However, in the case of Instagram, the PWA does not have access to direct messaging nor support for advanced features such as AR camera filters. It also does not allow the user to upload photos.

According to Aggiornamenti Lumia, the new application is expected to arrive for all users by the end of the year.

Considering that the Twitter PWA for Windows 10 is working well for over a year now, Facebook moving on from OSMeta on Windows 10 in favor of a new PWA doesn’t seem a bad idea.

Do let us know what do you think about the change in the comments section below.