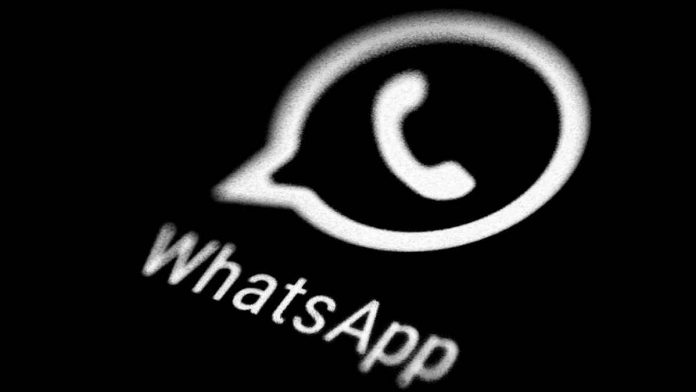 WhatsApp, the popular instant messaging platform, is reportedly working on adding the Dark Mode to its dedicated Web and Desktop versions of the application.

The Facebook-owned social messaging app recently rolled out the much-anticipated Dark Mode for its smartphone application in the beta update version 2.20.12 onwards on Android and version 2.20.30.25 on iOS.

Also Read- How To Use WhatsApp On PC

According to a new report by the WhatsApp tracker WABetaInfo, the company is currently internally testing the Dark Mode for the Web and Desktop platforms.

WABetaInfo has also posted the screenshots of what the Dark Mode will look like on WhatsApp Web and Desktop (see below).

As one can see from the images above, the dark feature is still under development and needs some work. For instance, features such as emojis still have a white background and there seems to be no toggle to enable the dark mode.

However, on the other hand, the home, chat, and settings screens all have dark interfaces.

Since the feature is still in development stages, WhatsApp might make some changes before it is finally released to the public. With no official information from WhatsApp regarding the upcoming dark theme for desktop, it looks like we may have to wait for a while before a stable version is rolled out.