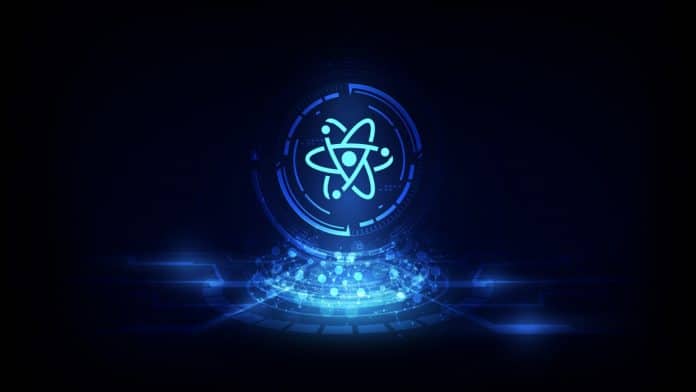 Developers seeking a reliable crypto wallet to integrate into applications have been given a boost after Metal Pay opened its SDK early. The beta release of the company’s Proton Open SDK gives devs a suite of new tools that they can incorporate into platforms, apps, and dApps, all powered by Metal Pay’s native wallet.

No less than three SDKs have been provided by Metal Pay, including two for its wallet component: ProtonSwift and ProtonKotlin. ProtonSwift is a drop in library for handling account management and storage, signing and pushing transactions on ProtonChain, while ProtonKotlin controls account and key management, signing and pushing transactions on ProtonChain.

SDKs and an API for Developers to Delve Into

At the same time as releasing its native wallet SDKs, Metal Pay has opened its Proton API, enabling developers to access functionality including the ability to manage accounts on ProtonChain. After creating an account using a registered API key, devs can directly connect to the ProtonChain mainnet and testnet. The API allows for iOS, Android, and web applications to be created when used in conjunction with the SDK.

Once connected to ProtonChain, developers can access an array of tools and data points, including exchange rates for cryptocurrencies. Other options include the ability to create avatars and usernames.

Proton Remains in Beta for Now

Despite packing an extensive range of functions, Metal Pay’s Proton SDK remains in beta for now. Installation instructions and repositories are in place, but the company has promised to provide more detailed documentation in the near future. As it stands, developers should have more than enough toys to play around with now that ProtonSwift and ProtonKotlin, the wallet’s SDKs, are open for them to integrate.

The range of possibilities afforded by Metal Pay’s SDKs and API are extensive, allowing for the creation of advanced crypto wallets with controls for key management, transaction signing, and handling ESR requests. With the release of Proton API, the number of endpoints that can be interacted with on ProtonChain is limited for now, but the company has said it is willing to field requests for adding other SDKs.

Developers are encouraged to build products on the ProtonChain testnet initially, which provides a chance to grasp the capabilities of Metal Pay’s wallet and the blockchain infrastructure to which it connects. The Metal Pay team has put extensive work into refining its API and SDKs, and has said it is excited to see how third party developers utilize them to create new applications built upon Metal Pay’s robust framework.