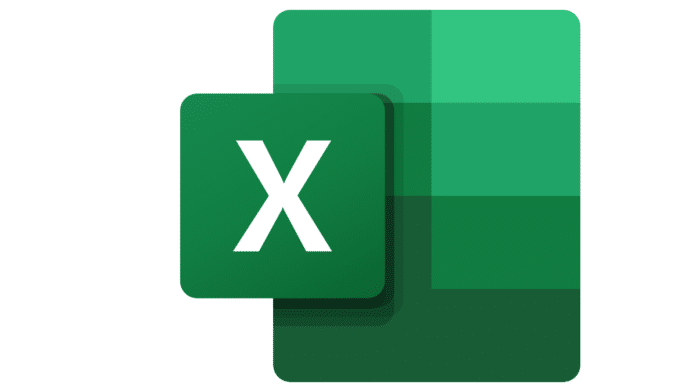 Today’s business teams are increasingly relying on automation to carry out their “busy work,” freeing people up to focus on strategic initiatives that drive their organizations forward.

However, this isn’t the case across all departments. Often, the world that finance teams operate in can feel like it’s stuck in a time loop, which is ironic when we consider that these people work with numerical data all day long.

Microsoft Excel, a dinosaur compared to the sophisticated data analytics tools that exist in other business areas, is still the king when it comes to corporate financial planning and analysis (FP&A).

Every month, reporting teams collect reams of data in spreadsheets, format these data, and analyze them to create projections and to reconcile actual activity with the prior month’s projections.

Despite the presence of alternative products on the market, the competition isn’t close. As part of Microsoft’s Office 365 suite, Excel is used by over a million companies worldwide and by over 650,000 companies in the United States alone.

How is it possible that Excel is still used so widely, and when will a next-generation FP&A solution change this status quo?

There is no shortage of competition for Excel. Products like Oracle’s Hyperion and Anaplan have been around for decades but haven’t made a dent in Excel’s dominance.

Inertia might be the primary reason for organizations being unwilling to discard their Excel habit.

Most FP&A professionals start using Excel early in their lives, often while they’re still students, which results in a familiarity with the software that is hard for competitors to recreate.

According to research conducted by DataRails, a newer FP&A solution provider, more than 80% of small businesses execute routine financial reporting processes manually using Excel and PowerPoint despite the presence of other solutions.

As the CEO of DataRails, Eyal Cohen, recently explained, “The reason that this persists as the status quo is due to the fact that existing solutions require redesigning existing models and processes, leaving behind years’ worth of invested time in analyses, models, and reporting templates.”

It’s often easier for companies to accept Excel’s frailties instead of investing time and money in a new learning curve. Thus, Excel manages to ingrain itself into its users’ minds early and never lets go.

Ease of Use and Reinforced Market Entrenchment

Some of the reasons Excel manages to captivate users early are its versatility and ease of use. Whether it’s to create a simple table of numbers or a detailed financial model, Excel has enough formulas and functions to satisfy users at every level of sophistication.

The sheer number of users Excel has gives it an advantage as well.

Microsoft analyzes the usage data from these users and routinely introduces features that address issues promptly. For instance, the 2016 introduction of Power Query and improvements made to Excel’s calculation engine resulted from Microsoft listening to its customer base.

Thanks to Excel being used by the majority of organizations, the skills that employees learn are easily transferable.

For instance, trendy Excel competitors Google Sheets and Airtable often fail to replicate the depth of functions or the skill transferability that Excel has, despite being comparable solutions that have their own advantages.

“Airtable’s spreadsheet design helped it gain users early enough to leapfrog into the bigger no-code and low-code game, but to adapt, nothing is sacred,” wrote tech commentator Herbert Lui in a recent column. Indeed, it’s likely that in a few years, he notes, “Airtable will no longer look like a spreadsheet.”

To unseat the contender that is Excel, do innovators really need to reinvent informational interfaces to the point that they’re no longer recognizable?

In this sense, Microsoft’s decision to package Excel within its suite of products is a brilliant business decision, making it cost-effective to purchase a complete office productivity solution instead of opting for standalone spreadsheet software.

What’s more, many PCs still come with Windows and Office pre-installed. These are the advantages of being an entrenched industry standard for three-plus decades.

Limitations, Workarounds and the Best of All Worlds

Despite its advantages, companies are increasingly becoming aware of Excel’s limitations.

“Businesses typically spend between 10 to 14 days every month on manually gathering data from different sources and bringing it together to understand the current status of the organization and try to predict future performance,” Cohen said. “Despite their efforts, the results tend to be difficult to analyze, error-prone, and lacking insights.”

DataRails believes it has found the perfect approach to help organizations tackle Excel’s limitations. Given Excel’s ubiquitous nature, Cohen and his team have developed a solution that integrates with it instead of competing with it.

As a result, FP&A teams can access powerful financial data tools from within Excel’s interface and avoid changing their workflows to incorporate new software.

DataRails automates data collection processes as well. This means teams can now focus on data analysis instead of pasting, formatting or standardizing it for further use.

Next-generation spreadsheet apps like Airtable, complex data analytics platforms like Tableau and dedicated financial reporting apps like Anaplan may be able to carve out corners of the market, attracting critical masses of users, but a true challenger to Excel’s dominance has yet to emerge.

By finding new ways to allow Excel loyalists to continue using the app while also enjoying the benefits of more advanced systems, today’s tech innovators are empowering CFOs to join the 21st century.