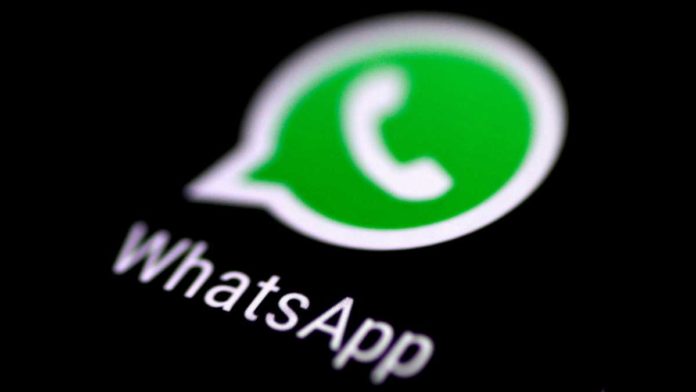 Facebook-owned messaging platform WhatsApp is now rolling out a new version for the web/desktop client, bringing the version up to 2.2130.7, reports WABetaInfo.

This version introduces a new photo editing tool for WhatsApp web and the desktop app also referred to as ‘Drawing Tools’, which includes image editing tools such as adding emojis or text to the image, cropping images, and rotating before sending.

This feature is already available on WhatsApp’s mobile app (both Android and iOS), which allows users to mark items, add filters and text elements.

The web/desktop version of the app will also allow users to Undo and Redo their changes to an image before sending it. Additionally, it will have an option to add stickers to images while editing, which is not yet available on the mobile app.

“If the feature is available for your WhatsApp account, before sending the image, WhatsApp will show some new options to edit it, like the possibility to add emojis, stickers, text and more,” wrote WABetaInfo, a portal that tracks updates on WhatsApp.

These photo editing tools will appear on the top of the preview page after selecting an image to be sent, while the option to add text will be seen at the bottom with the option ‘view once.’

Since WhatsApp is slowly rolling out the update, the new photo editing tool may not be available to all users right away and should arrive in due course. In order to get the new feature, it is important to update to the latest version of WhatsApp on your phone and desktop client.

WhatsApp has been regularly releasing new updates in an attempt to increase its userbase. Last week, the company had introduced the ‘View Once’ feature for photos and videos, which allows users to set photos or videos to disappear from chats after they have been viewed once by recipients.