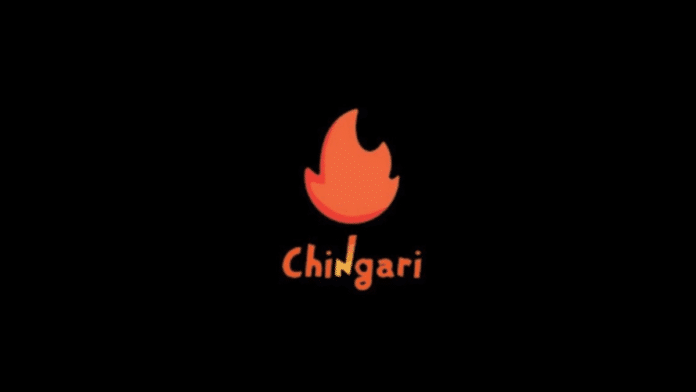 Chingari – a video sharing app that’s similar to TikTok – said it finally replaced Instagram at the top of the charts, thanks to a surge in interest that resulted from its recent moves to embrace cryptocurrency.

Chingari is aiming to use $GARI as the basis of its burgeoning in-app economy and generate millions of dollars in revenue by helping creators to monetize their content on its platform.

Chingari has high hopes that users will embrace $GARI, using the tokens to buy merchandise and send donations to their favorite influencers. It will also enable content creators to sell NFTs on the platform.

So far, the reception has been positive, with Chingari able to raise more than $6 million through an IDO sale on the SolRazr platform earlier in December. That followed an earlier, $19 million raise in November, which saw the participation of more than 30 venture capital funds and private investors.

Chingari rose to fame in the wake of India’s controversial decision to ban the TikTok app from the country back in 2018. Founded in 2018, Chingari was in the right place at the right time to benefit from TikTok’s demise, serving as an instant replacement for fans starved of video-based entertainment.

The way Chingari works is very similar to TikTok, in that users upload short videos with background music, adding in visual effects using a variety of filters. The most popular creators on the platform tend to film themselves performing funny antics, singing and dancing.

With the recent move to embrace cryptocurrency and create an ecosystem to reward its most popular creators and influencers, it’s no surprise that Chingari has finally displaced Instagram in the popularity stakes.