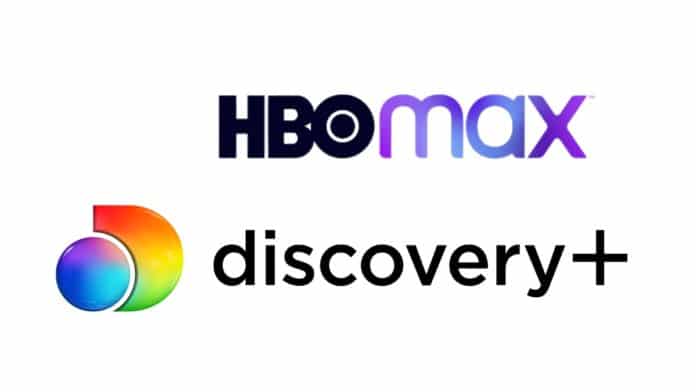 Warner Bros. Discovery has announced that HBO Max and Discovery Plus will be combined into one new large streaming platform and will be launched in the summer of 2023 in the United States.

However, the company did not announce the brand name of the new merged service.

The merger news was confirmed by Warner Bros. Discovery CEO David Zaslav during the second-quarter earnings call on Thursday, its first quarter as a company.

By merging HBO Max and Discovery Plus together, Warner Bros. Discovery plans to bring both the services into one and offer the contents of the two services under one service.

“One of the most important items here is that we believe in a combined product as opposed to a bundle… We believe that the breadth and depth of this content offering is going to be a phenomenal consumer value proposition,” Discovery CFO Gunnar Wiedenfels said in a statement to The Variety.

“The question is, in order to get to that point and do it in a way that’s actually a great user experience for our subscribers, that’s going to take some time. Again, that’s nothing that’s going to happen in weeks — hopefully not in years, but in several months — and we will start working on an interim solution in the meantime.”

What is interesting is that HBO Max and Discovery Plus both cater to different audiences and have different content. For instance, HBO Max attracts a male-skewing demographic, specializes in scripted content and appointment viewing, and is the “home of fandoms.” On the other hand, Discovery Plus attracts a female-skewing demographic, specializes in unscripted content and comfort viewing, and is the “home of genredoms.”

“The combination could not make more sense than what we’re doing here. We have HBO Max, with a more premium, male-skewing positioning, and then you’ve got the female-positioning on the Discovery side,” Wiedenfels added.

“You’ve got the daily engagement that people enjoy with Discovery content versus sort of the event-driven nature of the HBO Max content. Take that together, I have no doubt that we will be creating one of the most complete, sort of four quadrant, old-young-male-female products out there.”

Warner Bros. Discovery did not provide any information on what the new combined streaming service will cost. However, the company has plans to introduce a premium and ad-supported version of the service.

“The direct-to-consumer business is obviously further along now than what we had four years ago. There’s a greater risk, you want to get that right. Between the two direct-to-consumer products, by the time we close, close to 100 million people are going to be affected as we make those changes. So that will need some very, very detailed and disciplined planning,” Wiedenfels noted.

Currently, both HBO Max and Discovery Plus have a combined subscriber count of 92.1 million, which Warner Bros. Discovery plans to extend to 130 million global subscribers by 2025.