TechWorm
Home Security news
Google Chrome version prior to 33.0.1750.146 have exactly 19 security issues and as per Security Tracker, six of these issues are major and may cause your computer to become a target of remote attack. 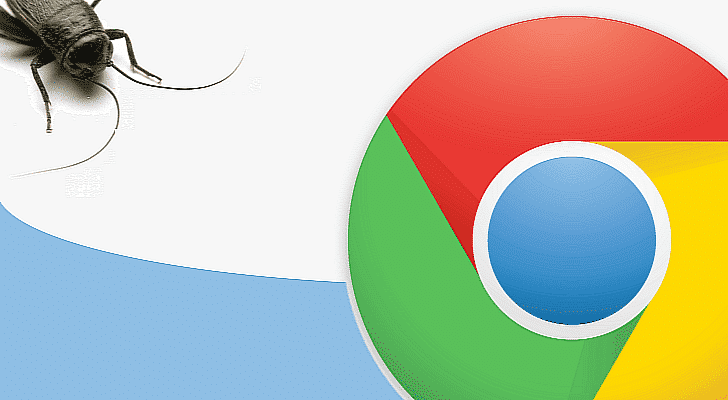 1. Error conditions and other exceptional circumstances.

2. Confusion over which part of the program is responsible for freeing the memory.

To rectify this vulnerability, Google Chrome users are requested to immediately update their Chrome browsers here.