Sounds interesting, let us share something about Yu Yuphoria for your. The Yuphoria is just the second smartphone being manufactured and marketed by Micromax subsidiary Yu Televentures. What makes Yu Yuphoria unique is that it run on Android custom mod ROM, Cyanogen OS 12 based on Android 5.0 Lollipop, with collaboration of Cyanogen Inc.

Yu Yuphoria offers all that you will want your smartphone to offer like top specs, 4G/LTE  connectivity and a stylish, premium feeling device at a lower price point.

While Yuphoria’s nearest competitor, the Xiaomi’s Redmi 2 is all polycarbonate, the Yu has a solid steel frame which makes it look and feel premium in your hand. The Yu Yuphoria adds that bit more ‘wow’ factor with some pretty decent styling. The front features the 5 inch, 720p HD IPS LCD5-inch display which gives a resolution of 720x1280p. 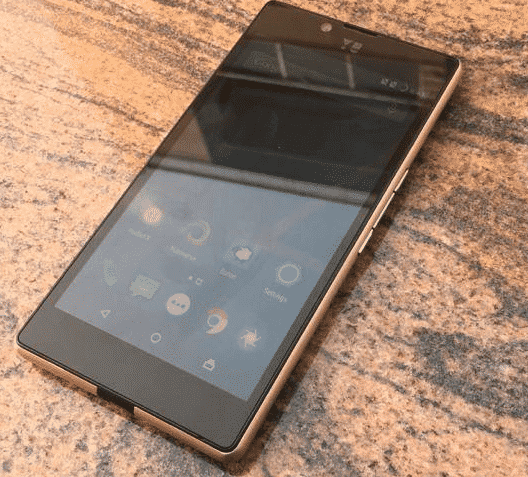 All the other buttons which are customisable have been incorporated in the screen much like the Google Nexus series. The volume buttons are on the right side and in a first – the power button is nestled between them.

The 8MP rear camera (f2.2 aperture, capable of 1080p video capture) with LED Flash has minimal shutter lag and low shot-to-shot times. Quality is not that great, given the price at which Yuphoria is being marketed. However the video is a bit susceptible to choppiness while you record a full HD video. The focus lock also acts as an irritant because it keeps zeroing during the recording. The front 5MP camera (f2.0) is fixed focus and churns out decent quality selfies and photos.

Powered by 2GB the Cyanogen OS 12 run Yuphoria will never stutter even while playing high definition HD games.  In synthetic benchmarks, the Yuphoria scored 14,762 in Quadrant Standard, 23,588 in AnTuTu, 1439 in Geekbench 3 (Multi-core) and 53.8 in NenaMark 2. T

You can buy the Yu Yuphoria from Amazon at 2 pm today for Rs.6999