Anonymous lists the top 10 best-ever hackers of all times

The online hacktivist group, Anonymous has named a British computer whiz Gary McKinnon as the most dangerous hacker of all time. Anonymous is a hacking collective that has a website nominally associated with the group, which describes it as “an Internet gathering” with “a very loose and decentralized command structure that operates on ideas rather than directives.” The group became known for a series of well-publicized hackings and distributed denial-of-service (DDoS) attacks on government, religious, and corporate websites.

The group who have released an album of the top 10 best-ever hackers, wrote: “Although sufferers of Asperger’s tend to have difficulty in social situations, they have usually proven to be outright geniuses in one particular subject.”

“For Gary? It is computers.

“In 2002 he made a strange message appear on US army computer screens.

“It read: ‘Your security system is crap, I am Solo. I will continue to disrupt at the highest levels.”

Let’s have a look at the top 10 best hackers of all times: 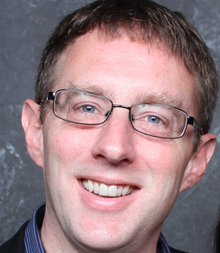 Branded the “Hannibal Lecter of computer crime” in the 80s by Los Angeles police, Kevin Lee Poulsen is an American former black hat hacker and a current digital security journalist. His most notorious hack was a takeover of all of the telephone lines for Los Angeles radio station KIIS-FM, guaranteeing that he would be the 102nd caller and win the prize of a Porsche 944 S2. He has also exposed more than 740 sex offenders online.

Caught by the FBI in 1991, he pled guilty to counts of mail, wire and computer frauds and also exposing info on a secret business run by the FBI. He was given 51 months in prison (then the longest sentence ever given for hacking). He was also banned from using computers or the Internet for 3 years after his release. 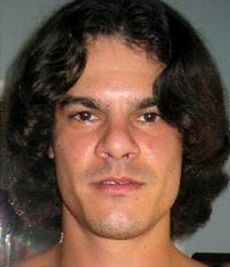 Albert Gonzalez is an American computer hacker and computer criminal who is accused of masterminding the combined credit card theft and subsequent reselling of more than 170 million card and ATM numbers from 2005 through 2007—the biggest such fraud in history.

Vladimir Leonidovitch Levin is a Russian-born Jewish individual famed for his involvement in the attempt to fraudulently transfer USD 6.7 million via Citibank’s computers into his own personal accounts. Only £270,000 of the cash was recovered. 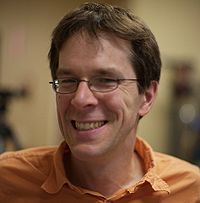 Robert Tappan Morris is an American computer scientist and entrepreneur. He is best known for creating the Morris Worm in 1988, considered the first computer worm on the Internet.

On November 2, 1988, Morris released a “worm” that took down 10 per cent of the internet, crippling 6000 computer systems. Morris was prosecuted for releasing the worm, and became the first person convicted under the then-new Computer Fraud and Abuse Act. 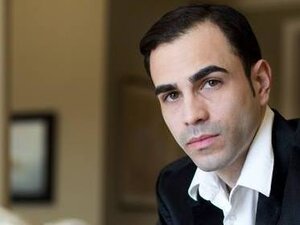 Michael Calce, whose internet alias is MafiaBoy, launched a series of highly publicized denial-of-service attacks (DDoS) in February 2000 against large commercial websites, including Yahoo, Amazon, Dell, eBay, CNN, FIFA, and E*TRADE. He also launched a series of failed simultaneous attacks against 9 of the 13 root name servers.

Caught and convicted in Montreal’s youth court, he was sentenced to eight months in an open custody programme with one year of probation and restricted internet use.

We owe our thanks to Smith for creating and distributing the infamous “Melissa” virus. Even though Smith claims that the virus was never meant to do harm, the virus is said to have infected up to 20% of computers worldwide.

Around March 26, 1999 Melissa was put in the wild by David L. Smith of Aberdeen Township, New Jersey. (The virus itself was credited to Kwyjibo, who was shown to be macrovirus writers VicodinES and ALT-F11 by comparing MS Word documents with the same globally unique identifier — this method was also used to trace the virus back to Smith.) On December 10, 1999 Smith pleaded guilty and was sentenced to 10 years and fined US $5,000. The arrest was the result of a collaborative effort involving (amongst others) the FBI, the New Jersey State Police, Monmouth Internet and a Swedish computer scientist. 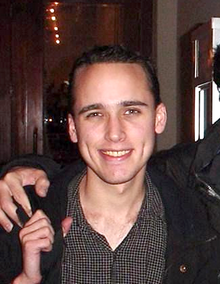 Adrian Lamo was a Colombian-American threat analyst and former hacker. He first gained media attention for breaking into several high-profile computer networks, including those of The New York Times, Yahoo, and Microsoft, culminating in his 2003 arrest. He used everything from libraries to coffee shops to avoid getting caught. 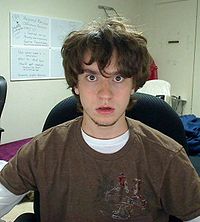 The acclaimed “jailbreak artist” will forever be connected with the April 2011 PlayStation breach. He is noted for his technical efforts and publicity with reverse engineering the PlayStation 3 video game console, and for subsequently being sued by and settling with Sony. However, releasing his hacking methods to the general public made his world a total mess.

Jonathan Joseph James was an American hacker who was the first juvenile incarcerated for cybercrime in the United States. The South Florida native was 15 years old at the time of the first offense and 16 years old on the date of his sentencing. He died on May 18, 2008, of a self-inflicted gunshot wound.

With an amazing talent for hacking, he successfully broke into high security systems such as NASA and the department of defence aged just 15 and stole more than £1.1million of software. He also hacked into the Defence Threat Reduction Agency and intercepted more than 3000 internal messages while assembling usernames and passwords. 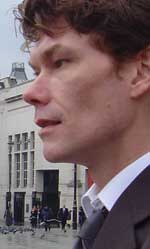 Labelled as the best-ever “black hat” hacker by Anonymous, Gary McKinnon is a Scottish systems administrator and hacker who was accused in 2002 of perpetrating the “biggest military computer hack of all time,” even though he himself states that he was merely looking for evidence of free energy suppression and a cover-up of UFO activity and other technologies potentially useful to the public.

He was accused of hacking into 97 United States military and NASA computers over a 13-month period between February 2001 and March 2002, causing a total of over £500,000 in damage

The US authorities stated he deleted critical files from operating systems, which shut down the United States Army’s Military District of Washington network of 2,000 computers for 24 hours. McKinnon also posted a notice on the military’s website: “Your security is crap”.

After the September 11 attacks in 2001, he deleted weapons logs at the Earle Naval Weapons Station, rendering its network of 300 computers inoperable and paralyzing munitions supply deliveries for the US Navy’s Atlantic Fleet. McKinnon was also accused of copying data, account files and passwords onto his own computer. US authorities stated the cost of tracking and correcting the problems he caused was over $700,000.

He faced trial in the US and up to 70 years in jail if convicted. On 16 October 2012, after a series of legal proceedings in Britain, Home Secretary Theresa May withdrew her extradition order to the United States under human rights laws amid fears that he would kill himself.