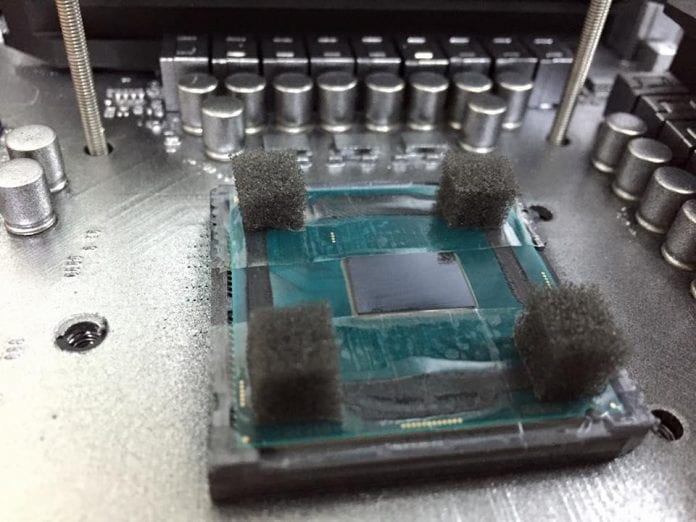 Core i7-6700K reaches a new overclocking speed on liquid nitrogen; Can you guess the frequency?

An overclocking guru by the name Chi-Kui Lam has managed to push a Core i7-6700K way beyond its frequency thanks to the help of a custom configuration. The most interesting thing about this newly achieved record is that the operating system used to carry out the test was Windows XP, and as much as Microsoft is bombarding our screens with that annoying Windows 10 update notification, it is hard to believe that an obsolete OS was used to carry out these tests. 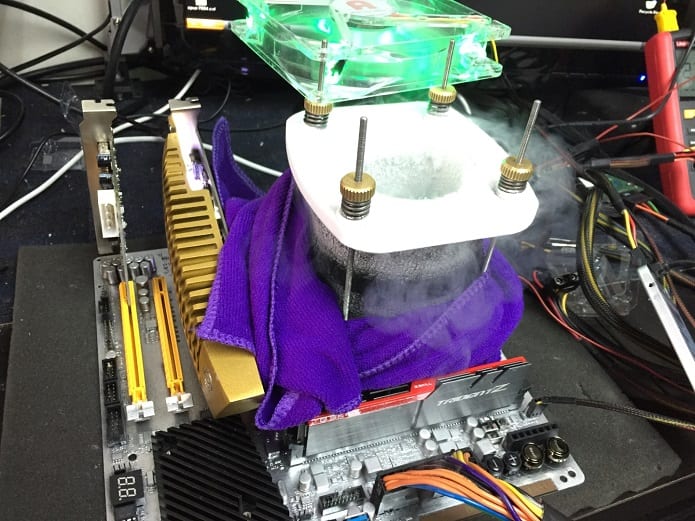 Core i7-6700K runs at 4.0GHz, along with a base clock frequency of 4.2GHz, which means that you might be able to reach a high clock using air or even water cooling, but the overclocking expert was able to reach a clock speed of 7025.6MHz, which is absolutely phenomenal. Before you ask, you will not be able to reach this speed using conventional cooling methods. In short, in order to achieve the stated speed, you have no other option but to use liquid nitrogen. 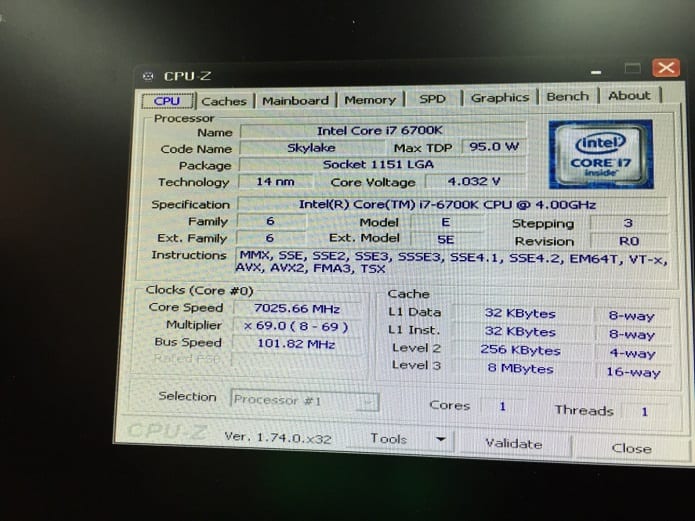 Liquid nitrogen is said to lower temperatures to no less than -321 degrees Fahrenheit (which is equal to -196 degrees Celsius), so reaching those high clock speeds would have to be a piece of cake for the overclocker. However, you also have to keep in mind that liquid nitrogen can also stop components from working properly because of its ability to go way below the freezing point of ice, and if should also be handled extremely carefully. 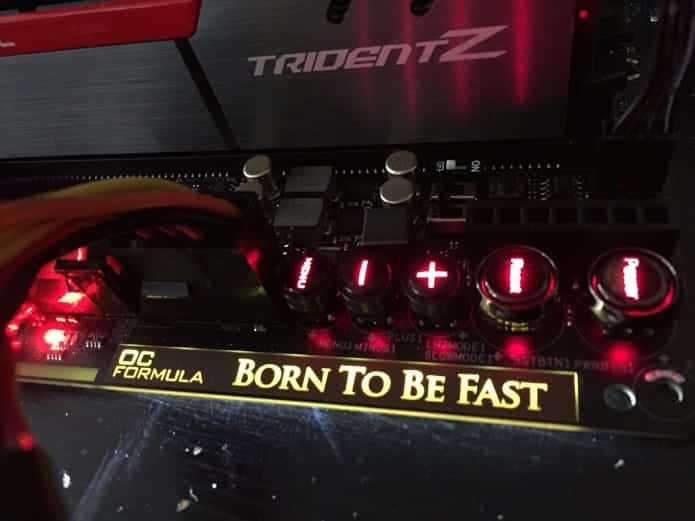 The other components that the Hong Kong based overclocker used was an ASRock Z170 motherboard and 4GB of G.Skill DDR4 RAM. The power supply was a 1,3000W one belonging to Antec and a 256GB Plextor SSD that was running Windows XP (quite shocking). It has not been stated if the processor was able to reach a clock speed even higher than that, but in order to increase those speeds, you not only have to look at the processor’s frequency, but other variables as well.