Superposition, the principle which gives quantum computers their exciting potential has been a headache for researchers, but the genius crew behind MIT has announced a new approach created using synthetic diamonds. If put properly together, it could finally create working quantum computers within closer reach. One of the biggest challenges of quantum computing is maintaining stability.

In other areas, stability can be achieved through feedback control. With a desired state in mind, researchers measure the current state and make adjustments as necessary to keep the entire system proportionate. The problem occurring here is that in the quantum world, a vital part of that process destroys superposition so researchers have to rely on their own instincts to get the job done.

According to PCWorld, this new research describes a feedback-control system for maintaining quantum superposition that requires no measurement. Instead, it uses what is known as a nitrogen-vacancy center in a diamond. Paola Cappellaro, the Esther and Harold Edgerton associate professor of nuclear science and engineering at MIT has described this approach as follows:

“Instead of having a classical controller to implement the feedback, we now use a quantum controller. Because the controller is quantum, I don’t need to do a measurement to know what’s going on.” 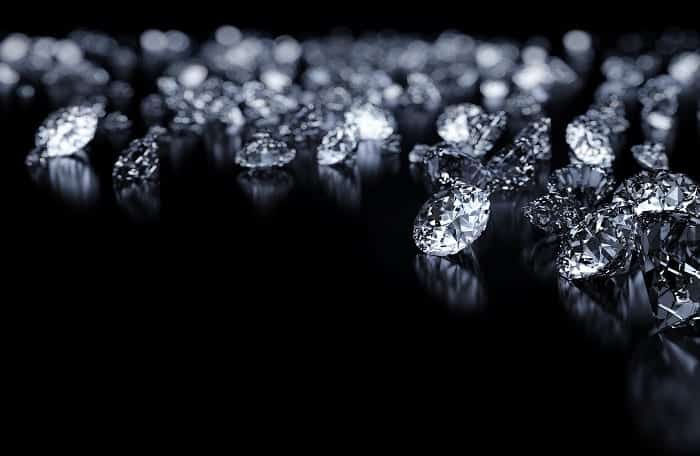 A pure diamond consists of carbon atoms arranged in a regular structure. If a carbon nucleus is missing from the lattice where one would normally exist, that is considered as a vacancy. If a nitrogen atom takes the place of a carbon atom in a position that is adjacent to a vacancy, that my friends is what you call as a nitrogen-vacancy (NV) center. When subjected to a strong magnetic field, the NV center’s electronic spin can be up, down or a quantum superposition of the two. Over there, lies the value for quantum computing.

Microwaves are then emitted that puts the NV center’s electronic spin into superposition. Afterwards, radio-frequency radiation puts the nitrogen nucleus into a specified spin state. Next up, comes low-powered microwaves the spins of the nitrogen nucleus and the NV center, so that they become dependent on each other. At this point, the NV qubit could be put to work along with other qubits in order to perform a computation, but the researchers also administered further microwave exposures to test for errors.

The tests conclude that diamonds can be used to keep the NV in a much longer position, suggesting that the researchers might have finally found diamonds are the near perfect friend for quantum computing.