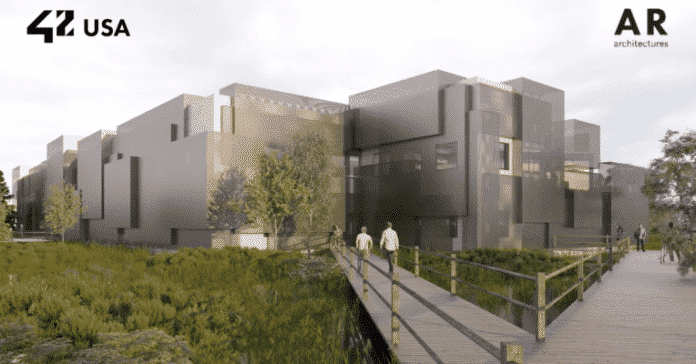 Xavier Niel is the brains behind Coding School 42 and his organization aims to educate 10,000 students within the next 5 years and that too absolutely free. This is not the first time that Niel is taking upon himself to graduate students that could one day lead the future of the technological era. Coding school 42 has been doing well in France. If you want to hear the origin story of the French businessman, Niel started Coding school 42 in 2013, and there are already 2,500 students learning to code right now in Paris.

One of things that raises the bar about this venture is the fact that it’s free and additionally, Niel is investing $100 million in the U.S. to create a new school. The new school will have a massive brand new 200,000 square foot building in Fremont opened 24/7 with thousands of iMacs. Coding school 42 will welcome all students between the ages of 18 and 30.

After you have filled out your online application the Coding school 42 team has created a computer science version of the Hunger Games and what it does is that thousands of students face the same coding and logic challenges.

Another thing that should be noted here is that Coding school 42 is far from your average university. The fact that there is no teacher and no classroom sounds a bit absurd, but students are expected to learn a set of skills in 3 to 5 years. They do this by relying on reviews, coding projects, internships and gamification. Students who remain motivated between these 3-5 years become extremely capable software engineers of the future.

Niel is probably not expecting anything in return, other than the fact that these future software engineers are able to pay back in kind in terms of what they have learned to other minds who aspire to become capable software engineers.