Thermaltake has announced a new gaming mouse called Level 10 M Advanced mouse, which is essentially an enhanced version of the first Level 10 M model. To help the gamer play a variety of games, ranging from mass multiplayer online to first person shooter titles, Thermaltake has placed ten buttons on the gaming mouse.

This includes a five-axis button that you can depress as well as move in four directions and is powered by a 32-bit ARM-based microcontroller along with 64 KB of flash memory. The sensor is a laser one, and is an Avago 9800 that has a maximum DPI value of 16,000. Moreover, depending on the user, they can adjust the sensitivity up to four different DPI settings, along with messing with these settings while they are in between their gaming sessions so that users do not get disturbed while playing the latest games. 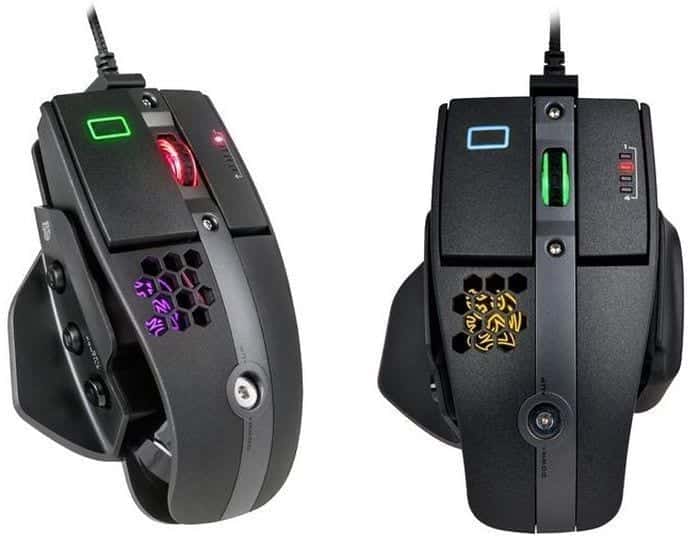 The gaming mouse also features Omron switches, which promises a lifespan of up to 50 million clicks and to carry on the tradition regarding the aesthetics of the mice, the Level 10 M Advanced model sports the same ventilation system as its predecessors. Thermaltake has placed a honeycomb-like pattern below the left mouse button that’s supposed to bring in air to keep your palm cool while you play. That’s not all that the mouse features; it also has a ‘2D-Steering Axis’ system that allows you to adjust the height of the spring by 5mm that connects the top part of the mouse to the base. 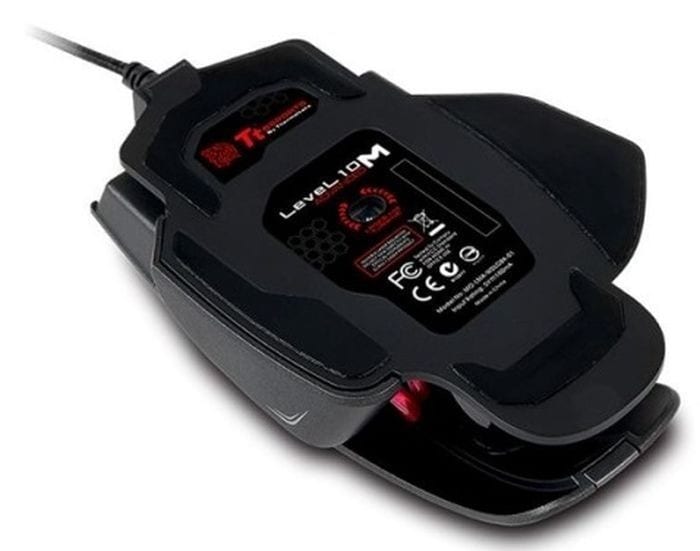 To deliver more looks to the gaming mouse, RGB lighting is also a part of it, and it illuminates three specific zones: a small outline on the left mouse button, the scroll wheel, and an emblem underneath the honeycomb ventilation. While the release date of the gaming has not been detailed by the company, it carries a retail price of $69.99, which is quite affordable in terms of the features you are getting if you decide to compare other mice out there.