As KickassTorrents goes offline, DXTorrent pops up as an alternative for KAT

Torrent lovers were in for a rude shock this week. Firstly, the news about the arrest of Artem Vaulin, the alleged owner of the popular torrent site, KickassTorrents in Poland was released. This was later followed by an order given by a federal court in Chicago directing the seizure of several official KAT domain names such as kickasstorrents.com, kastatic.com, thekat.tv, kat.cr, kickass.to, kat.ph and kickass.cr. 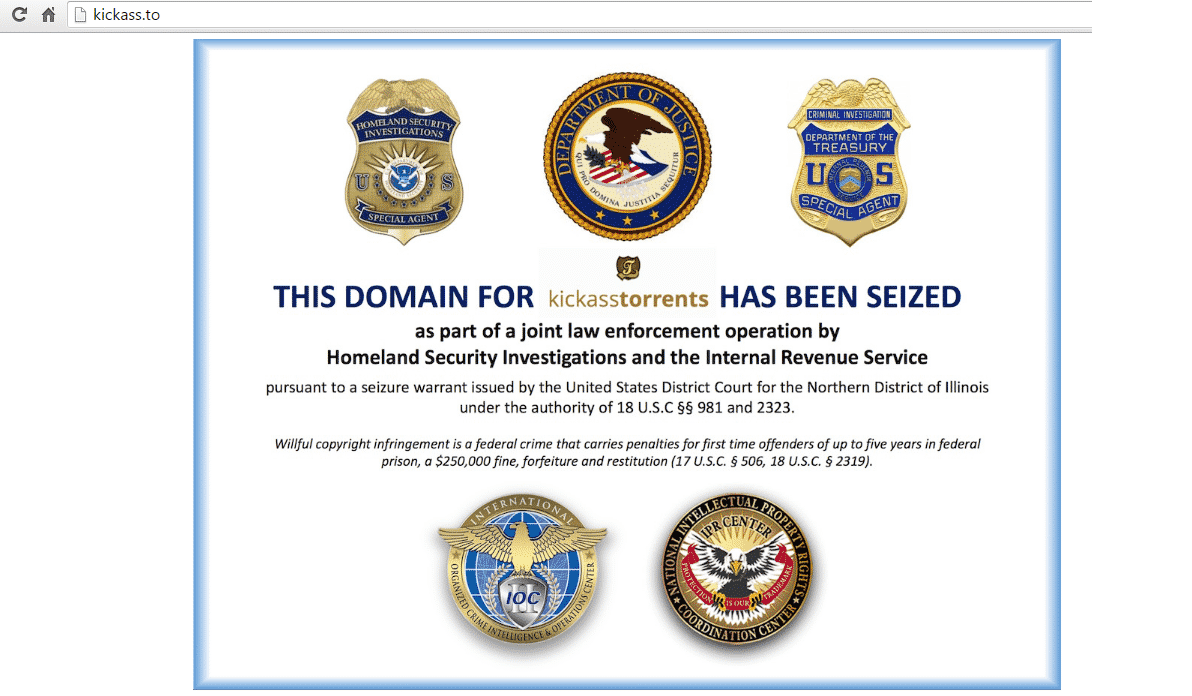 Eventually, all popular domains relating to KickassTorrents went down. Before facing this setback, KickassTorrents has been enjoying the status of the world’s most popular torrent website, breaking into the top 70 websites in the world.

After KickassTorrents’ demise, DXTorrent.com, a new mirror has come up claiming to be the original KAT. A few users in Reddit shared that DXTorrent.com is already up and running. The website looks just like the world’s largest torrent website KAT, featuring the same layout and popup ads. Currently, while the new mirror is little slower, it is still fully functional.

The whois details below show that the website was registered just a week ago:

It is not that this domain came in existence just a week ago; the website existed way back in 2013 and looked like an Indian movie torrent forum.

Here’s a screenshot of how the DXTorrent.com looked in the year 2013.

Users who tried login into DXTorrent.com with the original credentials that they used for KAT were unable to do so on the said website. This only goes on to make us believe that DXTorrent.com is just one of the several websites out there trying to take KAT’s place due to its demise.

Warning: We advise the users to be careful while providing login details in DXTorrent.com, as this is just an unofficial mirror of the original KickassTorrent.

Keep watching this space for more details and news on KAT.