So when you see a business card of say Steve Jobs or Bill Gates, you can expect it to be different. If these brilliant people can build a brilliant company then they obviously can also build or design their own business cards.

Most of these peeps played it cool and had decent business cards, though some are a little flashier than others. Check out the actual business cards of some of the world’s most famous people! 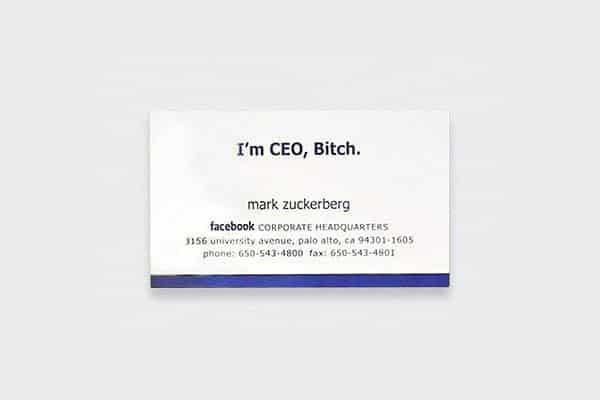 Mark Zuckerberg is synonymous with Facebook and his card reflects that. Since beginning in 2004, Facebook has evolved into the biggest online social networking website with over 1 billion users actively using it.

Add to it, you have WhatsApp, Instagram and a bunch of other companies. 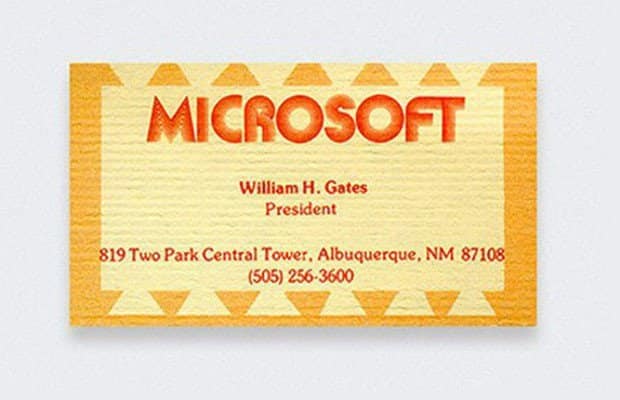 Bill Gates is the richest man on earth. He started by developing the programme called Dos from which we are now using it in different versions such as very popular Windows 7, Windows 8.1 and Windows 10.

Bill and his wife Melinda are also pioneers in philanthropy and sponsoring several anti-hunger and literacy programs in third world countries. 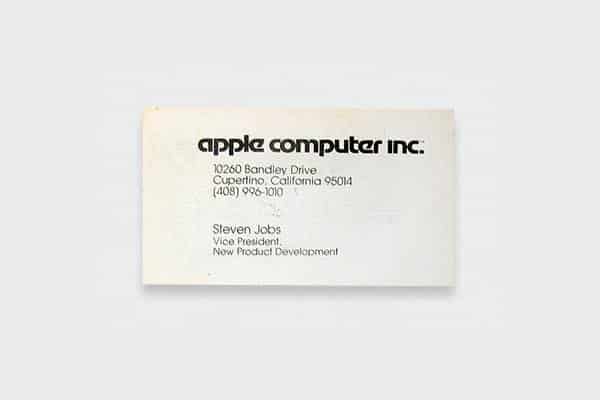 Late Steve Jobs is famous for founding Apple company and developing Mac Operating System. He is one of the few people who are considered idols by startups. 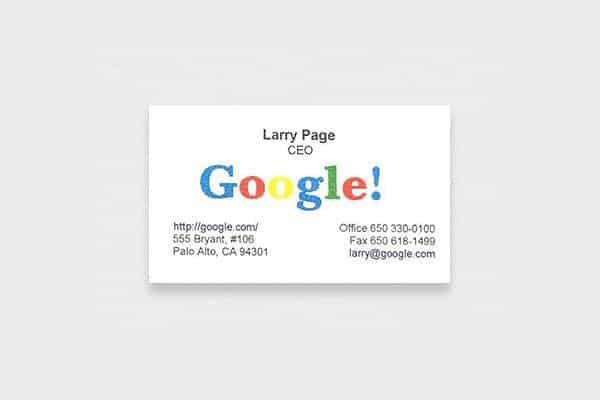 Google Inc has flourished as a search giant with a hand in almost every internet activity in the world. This card is when Google was a standalone company and not part of the Alphabet Inc. 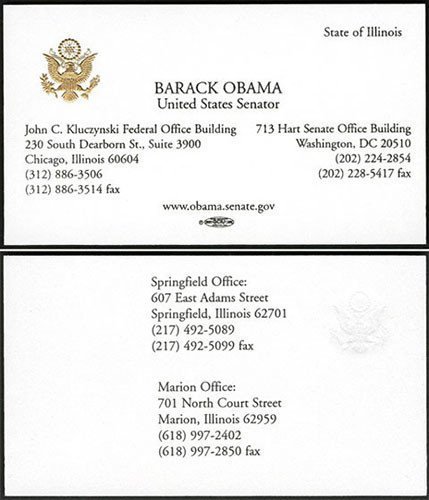 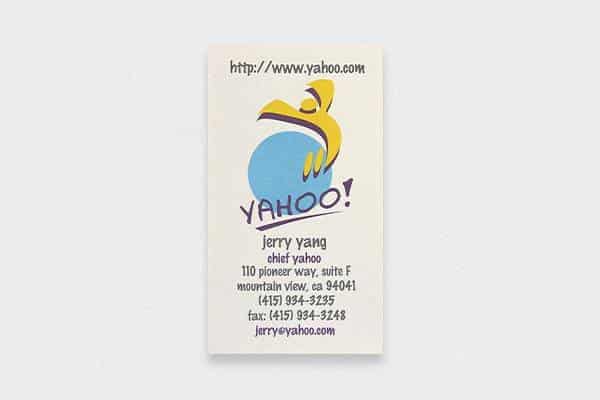 Jerry Yang is one of the co-founders of Yahoo, the yesteryears competitor to Google. He was born on November 6, 1968, in Taipei and is a Taiwanese American Internet entrepreneur and programmer. 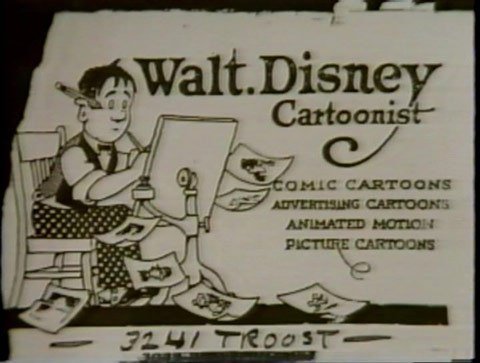 Everybody knows late Walt Disney. We grew up watching his cartoons and animation movies.  A pioneer of the American animation industry, he introduced several developments in the production of cartoons. As a film producer, Disney holds the record for most Academy Awards earned by an individual, having won twenty-two Oscars from 59 nominations. 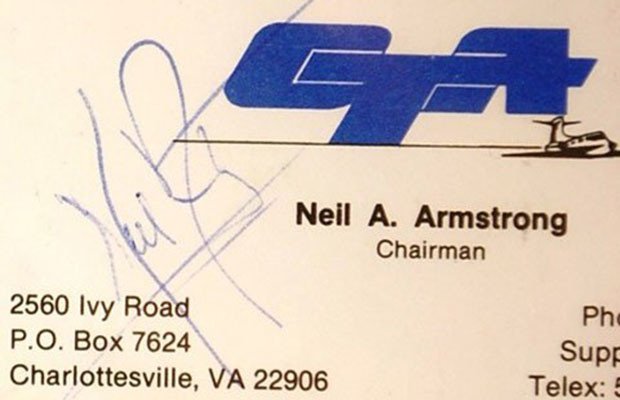 Neil Alden Armstrong (August 5, 1930 – August 25, 2012) was an American astronaut and the first person to walk on the Moon. He was also an aerospace engineer, naval aviator, test pilot, and university professor. Before becoming an astronaut, Armstrong was an officer in the U.S. Navy and served in the Korean War. 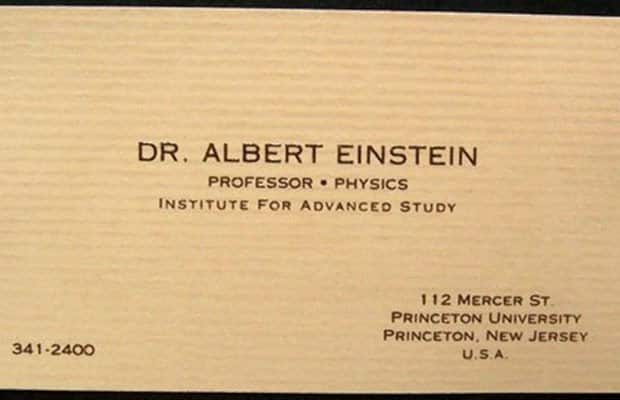 Albert Einstein lives among us through the thousands of quotes and memes circulating on the Internet. He developed the general theory of relativity, one of the two pillars of modern physics (alongside quantum mechanics).

Einstein is best known in popular culture for his mass-energy equivalence formula E = mc2 (which has been dubbed “the world’s most famous equation”).

He received the 1921 Nobel Prize in Physics for his “services to theoretical physics”, in particular, his discovery of the law of the photoelectric effect, a pivotal step in the evolution of quantum theory.