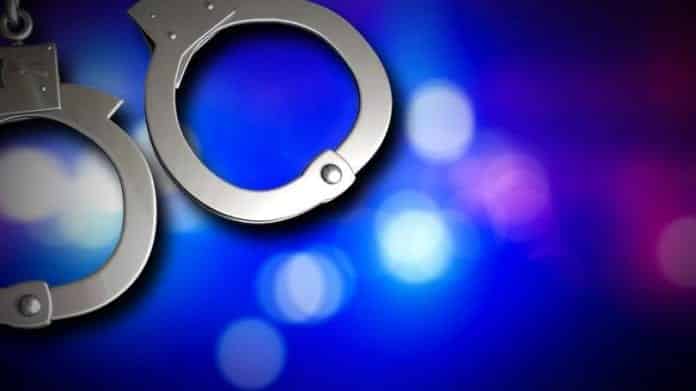 While live streaming explicit NSFW acts on Facebook are quite a common occurrence in the United States of America, in deeply conservative India it is frowned upon. However, there have been instances of revenge [email protected]@n when exes leak images of their girlfriend/boyfriend after a breakup.

Linu is a hotel employee in Idduki district and fell in love with the victim after she was estranged from her husband. The youth had befriended the woman, working in an Adimali textile shop, on Facebook. They met several times at her rented accommodation, where she has been living with her child, at Adimali. Police said the woman was aware of Linu recording their sexual acts on his mobile phone. They met again on September 6 and the man went live on Facebook, while having intimate moments with her.

The police arrested Linu while he was trying to escape to Tamil Nadu. According to the authorities, he came to know that the victim had filed a police complaint against him and decided to flee to his home state of Tamil Nadu where the police arrested him on Friday. He has been charged under IPC 376 (punishment for rape) and relevant sections of the IT Act.
“The youth said the video was uploaded to get more likes on Face book. But later he said they quarrelled and he live streamed their act to take revenge on her. He was unaware of the consequences of his act,” Investigating officer K Babu told the media persons.  Babu also added that they had requested Facebook to remove the damning video based on the victim’s sister’s complaint. Babu said that the police have also found several videos of Linu and the victim on his mobile phone.

Linu’s video has been copied from Facebook and is going viral on WhatsApp and other messaging Apps.