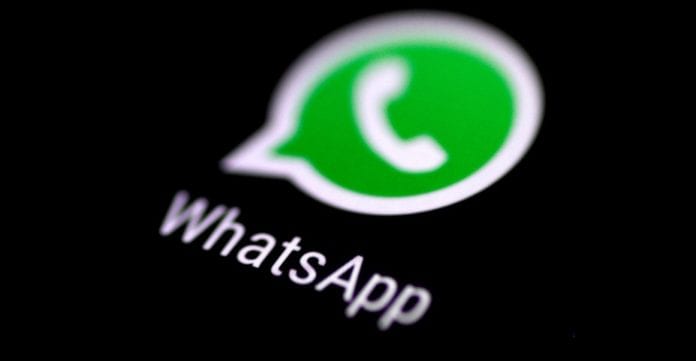 Facebook finally looks set to start making money from its $19 billion acquisition WhatsApp. While Facebook’s other messaging platform Messenger makes it revenue through advertisements, WhatsApp will apparently be generating revenue by offering businesses a way to communicate and engage with their customers. To help its users to differentiate between normal users and businesses, WhatsApp also seems to be planning a roll out of verification badges on its platform.

Not Charging users yet

According to reports, companies in Europe, Brazil, India and Indonesia are already said to be trying out this new feature. One of the first major corporation said to be trying out the feature is said to be KLM Royal Dutch Airlines. This news ties in to earlier reports that Facebook has been looking for ways to monetize WhatsApp after it abolished the platform’s $0.99 sign-up fee and made it free for everyone.

“We want to put a basic foundation in place to allow people to message businesses and for them to get the responses that they want,”  WhatsApp COO Matt Idema said. “We do intend on charging businesses in the future.”

The good thing about this story, is that there seem to be no plans to start charging users for accessing WhatsApp as many reports feared when the company was bought by Facebook. A spokesperson for the company has also mentioned that companies will first need to gain approval from a user before they can contact them therefore, the feature will work via an opt-in.