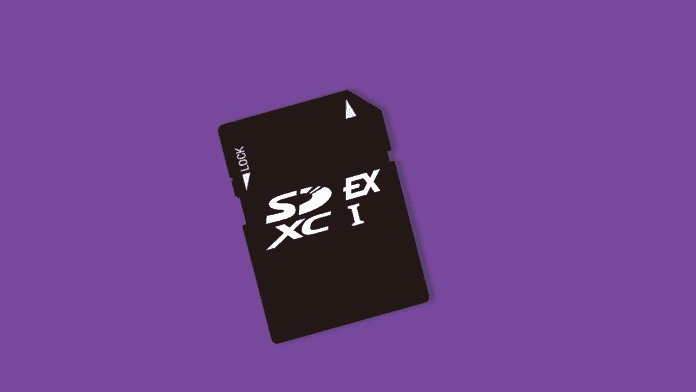 The new type of category called SD Ultra-Capacity (SDUC) also known as SD Express, adds PCI Express and NVMe interfaces to current SD cards to offer high bandwidth and low latency storage. It aims to provide a staggering 985MB/s transfer speed, which is three times faster than today’s best-performing SD cards and 30x faster than what’s required to record 4K video. It also comes with a maximum storage size of a whopping 128TB, which is significantly higher compared to the earlier 2TB limit.

The new SD Express format will be initially found in SDUC (128TB), SDXC (2TB), and SDHC (32GB) memory cards, and will be available in SD and microSD sizes. Both the new standards will be added to the new SD 7.0 specification and these will be backward compatible with other devices, just like every other SD Card.

According to the SD Association, SSD and HDD storage in laptops could one day be effectively replaced by SD Express cards. “With SD Express we’re offering an entirely new level of a memory card with faster protocols turning cards into a removable SSD,” said Hiroyuki Sakamoto, SDA president. “SD 7.0 [the latest specification] delivers revolutionary innovations to anticipate the needs of forthcoming devices and content rich and speed hungry applications.”

“SD Express’ use of popular PCIe and NVMe interfaces to deliver faster transfer speeds are a savvy choice since both protocols are widely used in the industry today and create a compelling choice for devices of all types,” said Mats Larsson, Senior Market Analyst at Futuresource in a statement. “The SD Association has a robust ecosystem with a strong history of integrating SD innovations and has earned the trust of consumers around the world.”

SD Express cards can be used in UHS-I, UHS-II, UHS-III and SD Express host devices, but faster performance levels will only be achieved when matching the card to the host device, SDA said.

Since the progress towards a 2TB card was slow, it’s difficult to say how long it will take for the ultra-high 128TB card to actually hit the market.

Check out the video below released by the SD Association to more about SD Express.