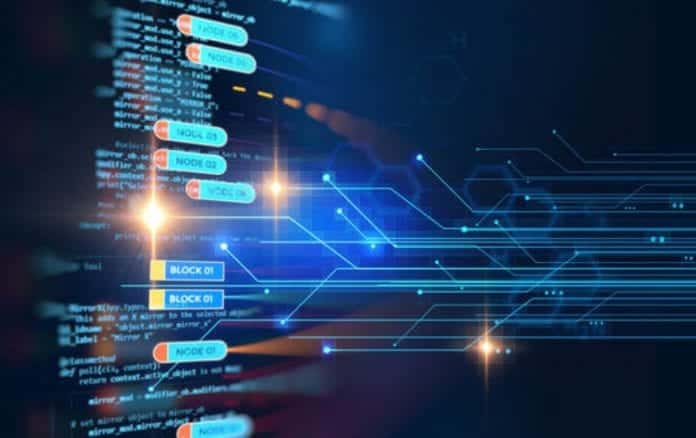 IBM, the tech giant, has filed a new patent application that would track developers’ codes and milestones on a blockchain-type network. In other words, IBM is looking to record the performances or accomplishments of coders by using a distributed network when they work together on the same project.

The U.S. Patent and Trademark Office (USPTO) published the application called as the “Blockchain For Program Code Credit and Programmer Contribution in a Collective” on July 5. It forsees using the technology to create “a secure and robust approach to track and to append information related to collaborative coding for the purpose of credit, reward, and dispute resolution, and for other purposes.”

As the application suggests, such tracking can be used to properly credit different designers according to what they actually did. According to IBM, programmers basically need to work together to create a software product, but an effective approach measuring a programmer’s contribution is lacking.

As IBM goes on to explain:

“Code transactions and parameters associated with a stakeholder are compiled into a chain of programmer transaction blockchain blocks. The chain can be considered a chronicle of a piece of software, …and the code “status” path through its recent history or complete history can be tracked, along with its various programmers, though the lifetime and versions of the code, various history parameters, etc.”

“Once the new block has been calculated, it can be appended to the stakeholder’s application software history blockchain, as described above. The block may be updated in response to many triggers, such as, when a programmer selects a button on a graphical user interface (GUI) on a computer display showing a code editor to add code, when a unit test has been completed, when a code integration is completed, when an assigned work item is closed, and so forth,” the company goes on to note.

This is not the first time that IBM has filed patents for blockchain technology. In April, the tech giant was looking to seek patent a method to ensure that a network of connected devices could securely execute blockchain-based smart contracts.