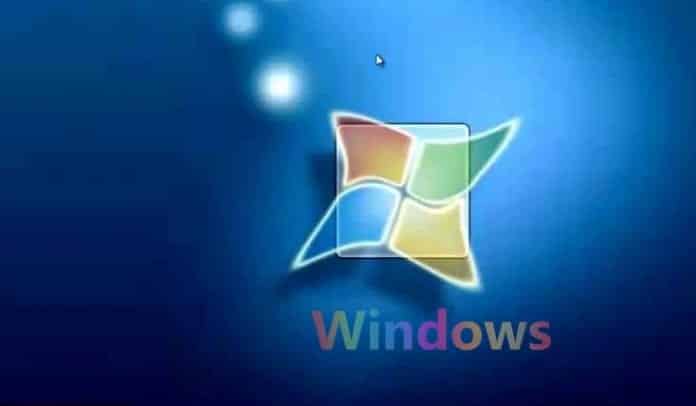 It’s been three years since Microsoft introduced its last desktop operating system, Windows 10 in July 2015. The tech giant has since been regularly upgrading, improving and developing the current operating system (OS) with a continuous stream of feature updates.

However, a recently released press note from Synaptics, the leading developer of human interface solutions, mentions “a next-generation operating system” from Microsoft with a focus on biometric security and Windows Hello”. In other words, it hints that Microsoft is likely working on a next-generation OS that is secured by biometrics.

One can conclude from the announcement that the technology will also be based on AMD’s Ryzen Mobile platforms and a new operating system from Microsoft. However, the press release leaves many questions unanswered, as Microsoft itself hasn’t announced any upcoming releases.

However, it could be a reference to Microsoft’s rumored project called Polaris – the portable, lighter, simpler operating system version of Windows 10 targeted at desktop PCs or it could also relate to Windows Core OS, another rumored modular version of Windows 10 for IoT (Internet of Things) smart devices and not a completely new operating system that Microsoft develops.

You can check out the full press release here.

Microsoft’s partner conference, Inspire, is expected to be held from July 15th to 19th in Las Vegas, Nevada at the Mandalay Bay Convention Center and T-Mobile Arena. We can expect to hear more from Microsoft at this event. So, keep watching this space for more updates!!!