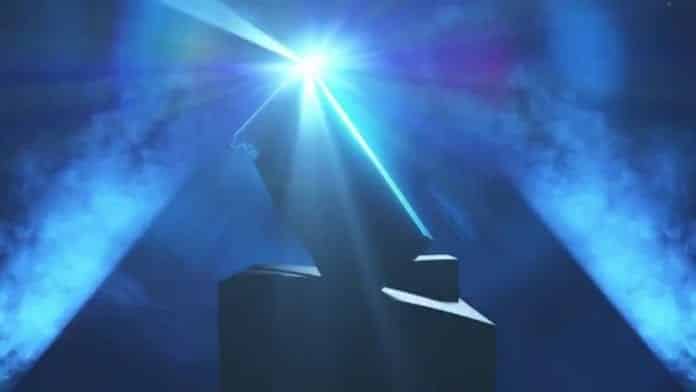 Intel is the biggest chip manufacturing company in the world. Processors from “I” series such as i3,i5,i7, and i9 provided a huge welfare to the consumers in terms of performance and power efficiency.

They made some of the most advanced and powerful chips for laptop, PC, and MacBook too. But they always lag behind in terms of graphics card ( graphics chips). Big companies like NVIDIA and AMD dominated the gaming market by producing a dedicated graphics card.

Whereas Intel was only offering an integrated graphics, inbuilt in their processors which were in a real world not even near about NVIDIA or AMD. But now looks like Intel has decided to step up the game by introducing their own dedicated graphics card which might be challenging other manufacturers.

According to rumors, Intel is about to make an entry with their own dedicated graphics card probably in 2020.

We will set our graphics free. #SIGGRAPH2018 pic.twitter.com/vAoSe4WgZX

This dramatic video clearly portrays their commitment towards the power and efficiency of this product. Based on the video, the card appears to be a single-slot one with a PCIe connector with a metal-fin blower fan as a cooling solution.

Intel is also working on their new Ice Lake line of processors, which will be based on a 10nm process. But the process has delayed until 2019. So the chances to have this graphics card in your hand is near about 2020. They haven’t revealed much for now but hoping for some more information in future. So stay tuned with us.