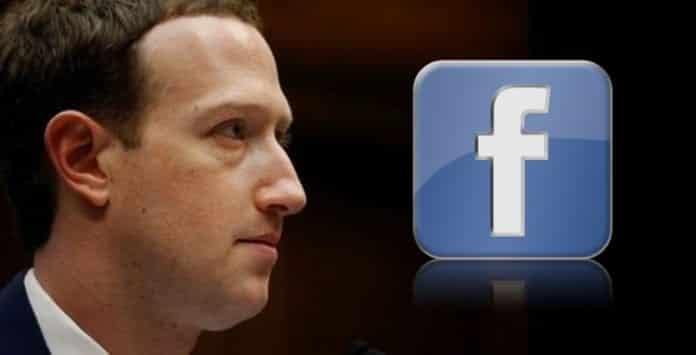 State treasurers from Illinois, Rhode Island and Pennsylvania, and New York City Comptroller Scott Stringer, who oversees money including pension funds co-filed the proposal. They joined a proposal originally filed by the investor, Trillium Asset Management in June that called for Zuckerberg to resign as chairman.

The proposal is largely symbolic since Zuckerberg holds absolute control of the board. The removal demand comes at a time when recent security lapses at the social networking giant have raised questions over the company’s leadership.

“We need Facebook’s insular boardroom to make a serious commitment to addressing real risks — reputational, regulatory, and the risk to our democracy — that impact the company, its share owners, and ultimately the hard-earned pensions of thousands of New York City workers,” New York City Comptroller Scott Stringer said in a statement.

“An independent board chair is essential to moving Facebook forward from this mess, and to reestablish trust with Americans and investors alike,” Stringer said.

The proposal by the investors calls for a separation of the roles of CEO and the Chairman, that is currently held by Zuckerberg. They argue that separating Facebook’s chairman and CEO roles is “in the best interest of shareholders, employees, users, and our democracy.”

Considering Zuckerberg’s outsized influence on the company, the proposal is likely to go in vain. A similar shareholder proposal looking for an independent chair had gone down in 2017 at Facebook. Zuckerberg holds a majority of supervoting shares and controls 59.9 percent of the company’s voting power.

While Facebook declined to comment, it quoted it’s response to the prior proposal in which it said that it did not believe an independent chairman would “provide appreciably better direction and performance, and instead could cause uncertainty, confusion, and inefficiency in board and management function and relations.”