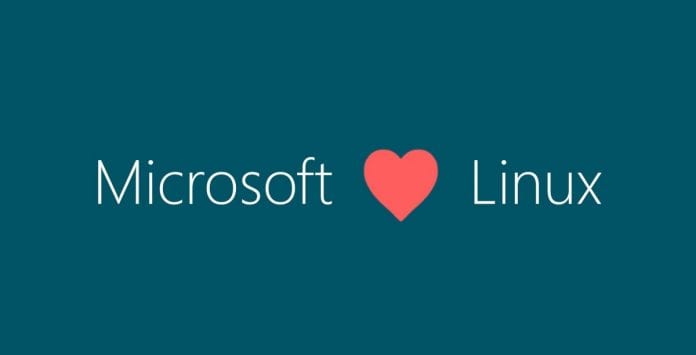 The move will see the Redmond giant pledge its valuable and deep portfolio of over 60,000 issued patents open-source and available to other OIN members. Microsoft is positioning its move to show that it has no intention to use patents as a weapon against any free software, beyond just that free software which is part of OIN’s specific list.

“We know Microsoft’s decision to join OIN may be viewed as surprising to some; it is no secret that there has been friction in the past between Microsoft and the open source community over the issue of patents,” Erich Andersen, Corporate Vice President and Deputy General Counsel at Microsoft wrote in a blog post on Wednesday.

“For others who have followed our evolution, we hope this announcement will be viewed as the next logical step for a company that is listening to customers and developers and is firmly committed to Linux and other open source programmes,” Andersen added.

“Now, as we join OIN, we believe Microsoft will be able to do more than ever to help protect Linux and other important open source workloads from patent assertions. We also hope that our decision to join will attract many other companies to OIN, making the license network even stronger for the benefit of the open source community,” Andersen said.

“We look forward to making our contributions to OIN and its members, and to working with the community to help open source developers and users protect the Linux ecosystem and encourage innovation with open source software.”

“We began this journey over two years ago through programs like Azure IP Advantage, which extended Microsoft’s indemnification pledge to open source software powering Azure services,” he said.

“We doubled down on this new approach when we stood with Red Hat and others to apply GPL v. 3 “cure” principles to GPL v. 2 code, and when we recently joined the LOT Network, an organisation dedicated to addressing patent abuse by companies in the business of assertion,” Andersen added.

Founded in 2005, OIN’s mission has been to protect Linux developers from patent lawsuits. OIN owns more than 1,000 patents and comprises more than 2,650 companies that includes firms such as Google, IBM, Red Hat, and SUSE.

Keith Bergelt, CEO of Open Invention Network (OIN), said that Microsoft’s participation in OIN “adds to our strong community, which through its breadth and depth has reduced patent risk in core technologies, and unequivocally signals for all companies who are using OSS but have yet to join OIN that the litmus test for authentic behaviour in the OSS community includes OIN participation.”