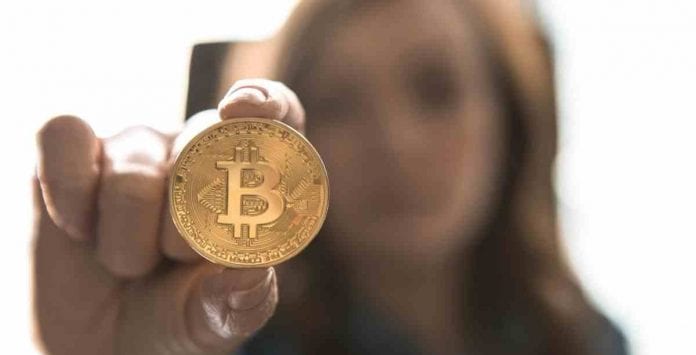 Bitcoin (BTC), the number 1 ranked cryptocurrency, hit a 14-month fresh low over the weekend when its price sunk under $4,000, according to CoinDesk.

The last time when Bitcoin price fell below $4,000 was in September 2017. Other cryptocurrency tokens like ether and Litecoin too suffered double-digit percentage drops within a 24-hour period.

Bitcoin, also known as a highly-volatile currency, had one of the worst prices drop last week since its bubble burst at the start of this year.

It’s price when particularly dropped to $3,667.92 represented a loss of 15.5% and its lowest in the last 24 hours. Bitcoin lost nearly a third of its value in seven days, which was down more than 35 percent.

According to CoinDesk, the market was valued at $182 billion, but that number has since fallen to $54 billion, and it now stands at $128 billion, its lowest value since September 2017.

During December 2017, the Bitcoin price had reached a golden phase when it touched the $20,000 threshold.

However, earlier this year, the value of Bitcoin dropped below $8,000, as the global cryptocurrency landscape shifted. In fact, till last month, prices were hovering around the $6,000 point.

As we can see, the price of Bitcoin has been seeing a downward trend over the last 11 months. Will the value of Bitcoin continues to fall further or will it be able to recover from its downfall, remains to be seen.