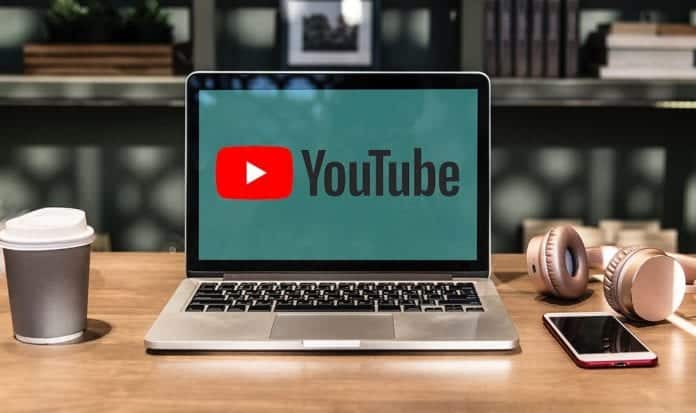 Google’s YouTube, the popular video streaming service, has quietly added around 100 Hollywood ad-supported movies to its platform to watch for free.

“We saw this opportunity based on user demand, beyond just offering paid movies. Can we do ad-supported movies, free to the user?” Rohit Dhawan, YouTube’s director of product management, told AdAge. “It also presents a nice opportunity for advertisers.”

YouTube hasn’t disclosed the deals it has made with studios and advertisers. However, several movies are from the MGM library, which includes the Rocky movies, original Terminator, Legally Blonde, Pink Panther series, and Four Weddings and a Funeral.

Besides these, other films available include Zookeeper, the two Agent Cody Banks movies, Juri Dreams of Sushi, Dirty Rotten Scoundrels and Out of Time. The number of films is expected to grow in the future, according to Dhawan.

For those unaware, YouTube had already rolled out a feature that allowed users to buy or rent television shows and films for viewing on its platform.