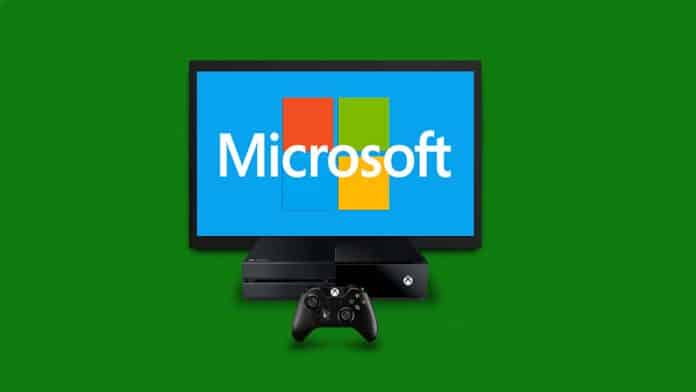 Microsoft is believed to be working on a new feature that would allow you to play Xbox One games on your PC without the need of PC port. In other words, Microsoft is trying to test run the Xbox One version of the game directly on PCs.

Brad Sams from Thurrott was the first to discover a code hidden within a Windows Insider build 18334 – a beta version of the incoming Windows 10 April 2019 Update – that hints at the tech giant looking to merge the Xbox One and Windows PC games ecosystems together. This feature will allow PCs to read the Xbox file format.

Twitter user WalkingCat notes that Microsoft.GamingServices app installs two drivers with references to Durango – the original codename for Xbox One.

Earlier this month, Microsoft started a gaming test as part of the Windows Insider program. It asked Insiders running Windows 10 preview builds to install and test the special edition of State of Decay for free.

“We’re excited to bring technology tailor-made for gaming to Windows. Help us validate these systems work as expected, and play State of Decay for free (limited time only!). Just tell us about any problems you encounter with installing and launching the game,” Microsoft had explained in a blog post.

Apparently, while installing State of Decay, all files are downloaded from the Xbox Live server (assets1.xboxlive.com) and not the usual Microsoft Store server (serverdl.microsoft.com) from where most of the apps and games are offered.

Microsoft also downloads the .xvc file format game to your PC, which can be used to install games on PCs via Windows PowerShell. The company had created the .xvc format for the Xbox One, which seems the company has added support for in the upcoming version of Windows 10.

According to Sam, when you run the State of Decay installer from PowerShell, it loads a legacy DirectX installation setup routine that installs the required DirectX components on the computer.

Microsoft’s efforts clearly indicate that the company is keen to push the company’s Xbox One system and gaming on Windows 10. If the integration happens, it would not only allow Windows 10 users to install Xbox One games and run them on their PCs, but also let them enjoy all the benefits of the title without using a gaming console.