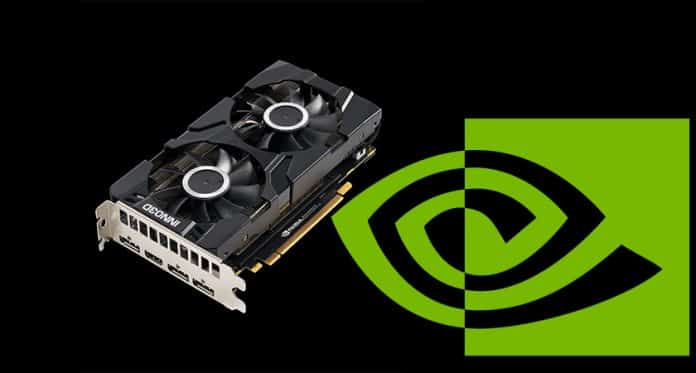 The highly anticipated Nvidia GeForce GTX 1660 ‘SUPER’ has been spotted in the Final Fantasy XV Windows Edition benchmark database. Spotted by @TUM_APISAK, the benchmark gives an insight into how the GPU fares in comparison with its counterparts.

This has increased the maximum theoretical bandwidth of the GTX 1660 SUPER to 336 GB/s, which is even higher than the GeForce GTX 1660 Ti at 288 GB/s.