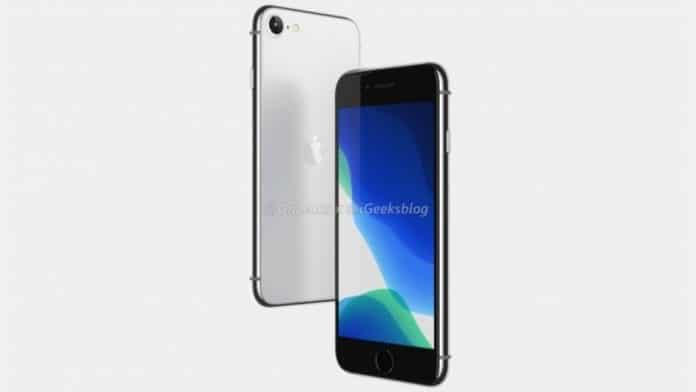 Apple is reportedly planning to hold a special event for the unveiling of a new device “at the end of March”, according to a report from German site iPhone-Ticker (via 9to5mac).

The device – iPhone 9 (or iPhone SE 2) – a successor to the iPhone SE, could likely be launched at the event, claims the site citing sources directly related to Apple. The probable announcement date suggested by the report is Tuesday, March 31 following which the device would reportedly be released on Friday, April 3.

The iPhone 9 (or iPhone SE 2) is rumoured to be a low-cost iPhone with an iPhone 8 design, complete with a home button, Touch ID, more advanced processor, an upgraded camera, and a $399 price tag.

It is also said that Apple could launch new products, maybe a new wireless charging pad, a new MacBook, and more.

The site claims that around the same time as the launch of the iPhone 9, Apple may also launch the first beta for iOS 13.4 that may have new features including iCloud Drive folder sharing, and new Memoji stickers.

In the past, Apple has hosted March events. For instance, Apple had unveiled new services, including Apple TV+, Apple News+, Apple Arcade, Apple Card, and more in March 2019. In March 2018, Apple had announced its new iPad and unveiled the revised iWork apps.

With Apple yet to officially confirm on any of the above, we suggest you take this piece of information with a grain of salt for now.