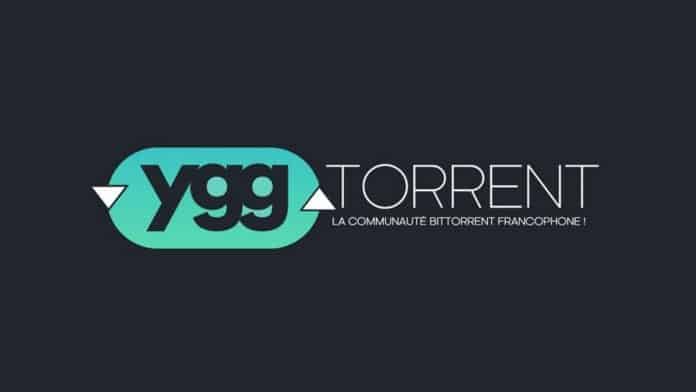 YggTorrent, one of the most-visited and largest torrenting website in France, has lost control over its main domain name after it was suspended by the domain registry, reports TorrentFreak.

For those unaware, YggTorrent.ws, which receives more than a million visitors per month, was ranked France’s 38th most visited torrenting website, according to the statistics by Alexa.

With a reported 3,500,000 registered members, YggTorrent is the largest French-language sharing platform and also operates its own torrent tracker.

According to the site’s operators, the domain name ‘YggTorrent.ws’ was “suddenly disabled” by its domain registrar without warning or providing an additional explanation. The domain now displays the ominous ‘serverHold’ status. 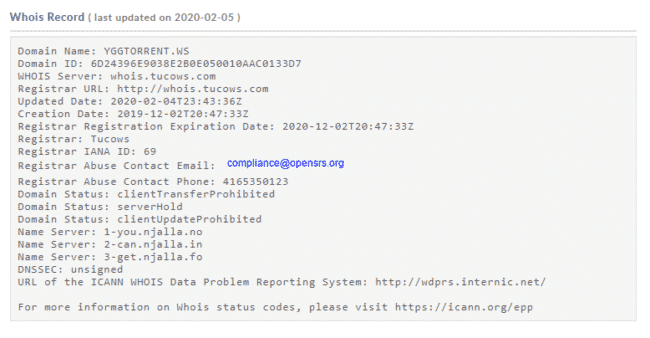 ICANN (Internet Corporation for Assigned Names and Numbers) explains the serverHold domain status as an uncommon occurrence which is “usually enacted during legal disputes, non-payment, or when your domain is subject to deletion.”

The site’s DNS records indicate that the domain was purchased through Peter Sunde’s Njalla service, but as a privacy platform, the company stated that it has no control over the ‘serverHold’ status. Further, the serverHold status code in this case was set by the .ws registry, Njalla told TF.

It is unclear as to why the domain has been suspended, but it could be linked to a copyright infringement procedure considering its past history.

In 2018, YggTorrent was forced to abandon its .com domain after the French anti-piracy body SACEM lodged a formal complaint. Then in 2019, a local anti-piracy group, SCPP, filed a complaint following which the Paris court ordered five French ISPs to block access to thirteen websites hosting pirated content.

Due to the current state of domain suspension, visitors to YggTorrent.ws can no longer access the site. However, the site operators are promoting the Sweden-based domain