Origin PC, a custom personal computer manufacturing company, has brought an interesting project to real-life by announcing the availability of a high-end gaming PC inside a modified Tesla Model S for kids starting at $13,373.

The main highlight of this special edition Ludicrous PC is that beside being a powerful liquid-cooled gaming desktop with top technical features, it is fully equipped to play the latest games and go out for a short drive. 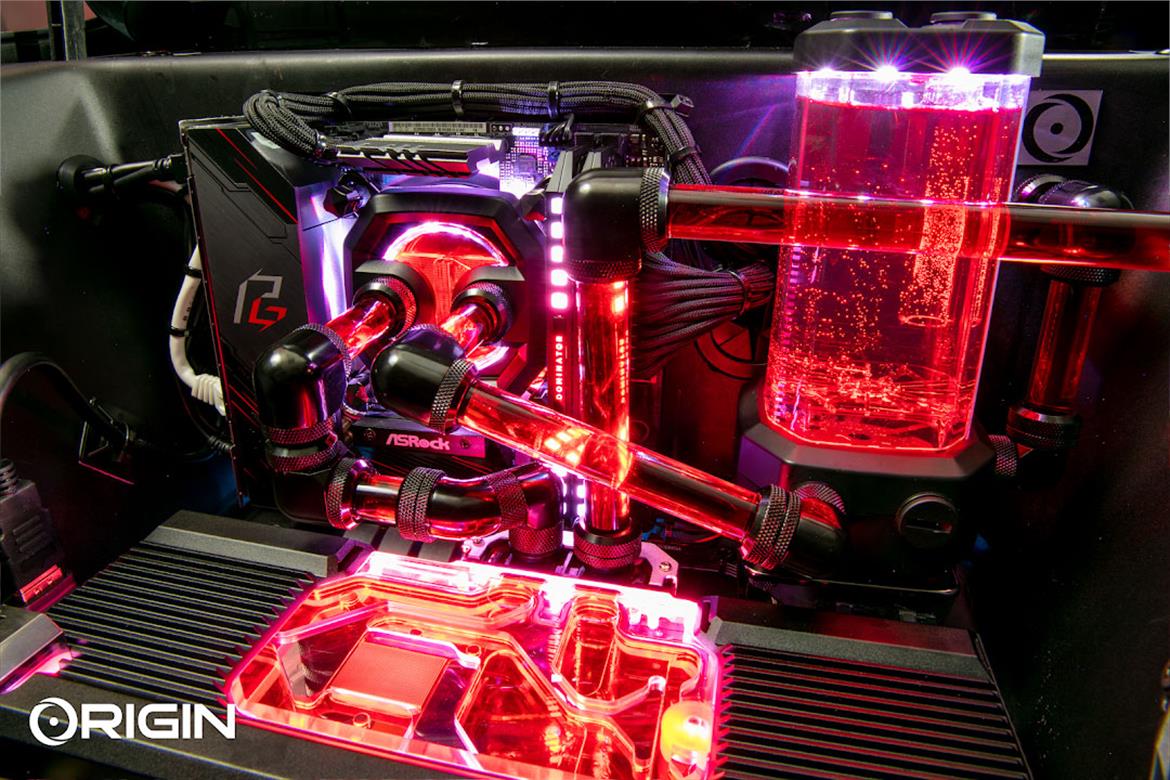 Further, the Ludicrous PC includes working headlights, a horn, the capability to drive forward or in reverse, and a Remote control that lets you turn off or reset the PC.

It features iCUE compatible RGB lighting strips for an underglow on the Tesla Model S for the kid.

It is available in four exterior colors, along with black or silver turbine-style rims. However, the core hardware configuration cannot be changed, which means you cannot downgrade the CPU or GPU.

“True to its name, the LUDICROUS PC is a special edition PC that combines a Radio Flyer Tesla Model S with a liquid-cooled high-performance ORIGIN PC. The LUDICROUS PC is a true showcase build that the ORIGIN PC team created which was inspired by MKBHD’s high-quality content and his high-performance Tesla. For a limited time, you can order your own on ORIGINPC.com for $13370,” said Kevin Wasielewski, ORIGIN PC CEO and co-founder.

Given below are the specifications of the fastest gaming Ludicrous PC at a glance:

Origin PC has decided to open up orders of Ludicrous PC to the public, for a limited time. You can place your order here with options to select the color and rims for the vehicle.