Parrot Security on Thursday announced the release of Parrot 4.9, an important new version of its security-oriented GNU / Linux distribution for penetration testing and ethical hacking along with newly added Linux 5.5 and hardware support.

Parrot Security OS 4.9 introduces a new, more friendly installer and a new look and feel to the login screen, to make the system more appealing to newcomers and more comfortable for those users already aboard.

Additionally, the Parrot menu structure has been improved by removing some redundant launchers and making the overall organization easier to navigate. Below are some of the updates:

Similarly, Anonsurf, the anonymous mode used by Parrot OS, has received a significant update that fixes some bad behaviors such as DNS bugs and automatic shutdown. It has updated with support for bash-completion of commands, dnstool, nyx support for the status command, and daemon support.

Another major improvement in the Parrot 4.9 release is the new Parrot installer based on Calamares, the same installer used by Manjaro and other GNU/Linux distributions.

Calamares is a distro-agnostic installer that is easy to use and offers not only an improved user experience, but also all the relevant advanced features expected by a quality installer, like full disk encryption complex partitioning etc.

However, Parrot Security OS still includes the Debian Installer for those who need it or don’t like Calamares.

Further, Parrot 4.9 removed all the penetration testing tools that depended on Python 2 due to the deprecation and lifecycle ending of Python 2. These will be exchanged with new tools in future releases.

Lastly, all the software updates and security patches that are part of the Debian 10 Buster have also been incorporated.

Since Parrot OS is a rolling release distribution, you can update your existing version of Parrot 4.8 via APT using any one of the following commands: 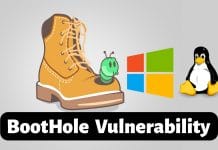 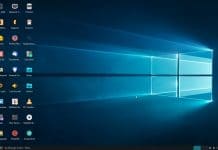 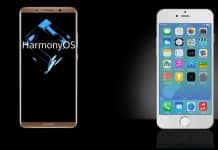