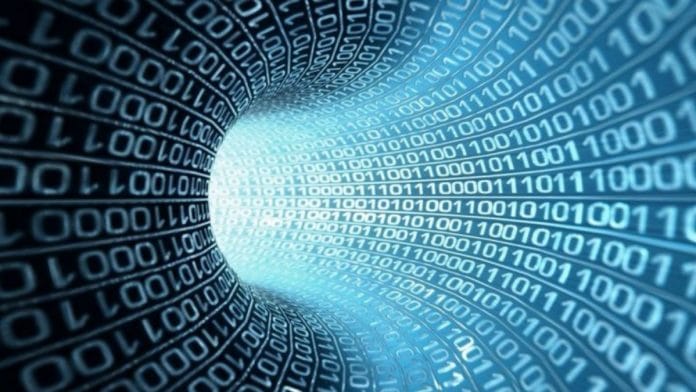 In a press conference at the University of Chicago, the U.S. Department of Energy (DOE) on Thursday unveiled a blueprint strategy to develop a “virtually unhackable” nationwide quantum Internet, saying it will push the country to the front of the global quantum race and usher a new era of communications.

This report provides a route to ensure the development of the National Quantum Initiative Act, which was signed into law by President Trump in December of 2018.

“The Department of Energy is proud to play an instrumental role in the development of the national quantum internet,” said U.S. Secretary of Energy Dan Brouillette. “By constructing this new and emerging technology, the United States continues with its commitment to maintain and expand our quantum capabilities.”

The new network would run alongside the existing Web, as a parallel internet offering a more secure way to send and process government and financial information. If all works as planned, a prototype of a quantum communications system could be up and running within a decade, claims DOE.

While today’s internet transmits information by encoding data in light particles called photons, the quantum internet would transmit data across cities using photons that are entangled by using a combination of fiber-optic cables, wireless communication technologies, and satellites.

DOE’s 17 National Laboratories will serve as the backbone of the coming quantum internet, which will “rely on the laws of quantum mechanics to control and transmit information more securely than ever before”.

Currently, in its initial stages of development, the quantum internet could become a secure communications network and have a profound impact on areas critical to science, industry, and national security.

“By constructing this new and emerging technology, the United States continues with its commitment to maintain and expand our quantum capabilities,” said U.S. Energy Secretary Dan Brouillette.

In February of this year, scientists from DOE’s Argonne National Laboratory in Lemont, Illinois, and the University of Chicago entangled photons across a 52-mile “quantum loop” in the Chicago suburbs, successfully establishing one of the longest land-based quantum networks in the nation. That network will soon be connected to DOE’s Fermilab in Batavia, Illinois, establishing a three-node, 80-mile testbed.

The project will be funded from the $1.275bn budget allocated as part of President Donald Trump’s National Quantum Initiative, a federal program to accelerate quantum research and development.